(Reuters) – Voters in five states will decide whether to legalize adult-use marijuana in November’s midterm elections, as 19 other states and the District of Columbia have done.

Public support for legalizing the drug has risen in recent years, and President Joe Biden on Thursday announced he was pardoning thousands of people who had been convicted of federal marijuana possession charges.

Here’s a summary of where things stand ahead of the Nov. 8 vote:

WEED ON THE BALLOT

Voters in Arkansas, Maryland, Missouri, North Dakota and South Dakota will cast ballots on whether to allow adults to use marijuana recreationally.

South Dakota’s initiative is something of a do-over. Residents approved a prior marijuana referendum in 2020, but Governor Kristi Noem, a Republican, challenged the result in court. The state Supreme Court invalidated the amendment last year, ruling that it violated the constitution on technical grounds. This year’s initiative was more narrowly tailored to avoid a similar outcome.

An Oklahoma group also collected enough signatures for a referendum. After protracted legal challenges, the state Supreme Court ruled that there was too little time to put the question on November’s ballot. The initiative will likely go to voters in 2024.

Ballot referendum efforts for 2023 or 2024 are also underway in Florida, Nebraska, Wyoming and Ohio.

In addition to the statewide referendums, voters in some cities around the country will decide whether to decriminalize marijuana possession laws and whether to allow licensed cannabis retailers in their areas.

Residents in New Jersey, Arizona and Montana voted to legalize marijuana in 2020. All told, 19 states and the District of Columbia allow recreational use of marijuana, and 37 states regulate cannabis for medical use.

Polls show a majority of Americans favor legalization. A Morning Consult/Politico survey released this week found 60% of respondents believe the drug should be legal, compared with 27% who disagreed.

Democrats are more likely to support legalization. The poll found 71% of Democrats in favor and 16% opposed, versus 47% in favor and 41% opposed among Republicans.

Efforts to pass federal legislation have stalled in the Senate, largely due to Republican opposition. 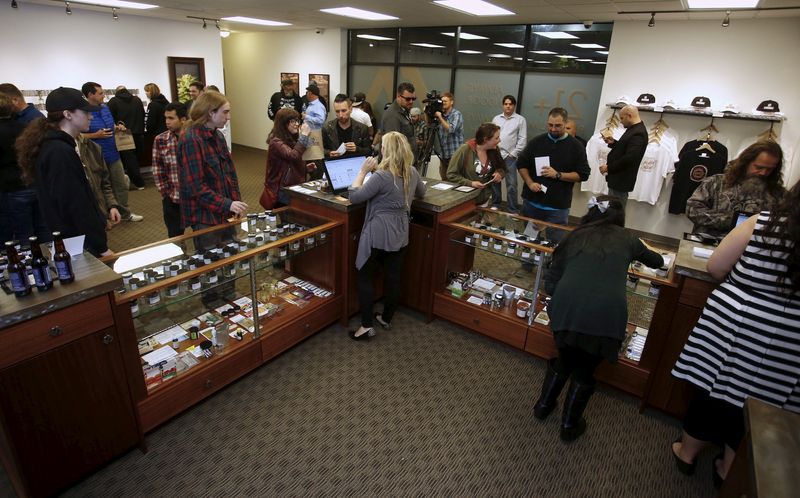 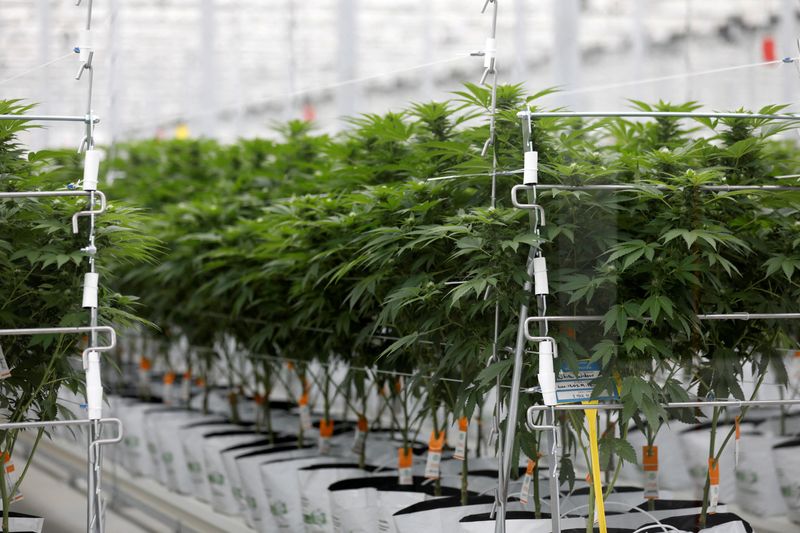