ERBIL, Iraq (Reuters) – More than a decade after he fled to sanctuary in northern Iraq, Iranian Kurdish activist Sirvan Hassan can’t keep his eyes off news of the protests which have swept Iran over the death of young Kurdish woman Mahsa Amini in police custody last month.

One of the some 10,200 Iranian Kurds registered as refugees or asylum seekers in Iraq’s northern Kurdistan region, Hassan said they were all gripped by the “revolution” that started in Iran’s northwestern region, where most of the country’s estimated 10 million Kurds live, before spreading nationwide.

“Currently – continuously – even if I am at work, I have my phone in my hands…to check the news and see what’s happened,” said Hassan, 40, who was once a Kurdish peshmerga fighter and escaped Iran after he was briefly arrested about 14 years ago.

“They are waiting to see where the revolution will go, what will happen to the people. Will they be killed, will they succeed, or fail? Honestly, this has taken over our souls.”

The unrest buffeting Iran erupted nearly three weeks ago after the death of 22-year-old Amini, who was detained for wearing clothes deemed “inappropriate” by the Islamic Republic’s strict morality police.

Iranian Supreme Leader Ayatollah Ali Khamenei said this week that Amini’s death “deeply broke my heart” but he gave his full backing to security forces confronting the unrest, in which rights groups say more than 150 people have died.

His comments could be the harbinger of a harsher crackdown on protesters, but Hassan said they would not back down.

“We have been in previous protests but this time it’s different. They have taken to the streets in ultimate unity. I hope, with our constancy, we get results,” he said.

While the protests have reached every one of Iran’s 31 provinces, they have been most intense in the northwestern areas where most Kurds live. Iran has responded by striking Iranian Kurdish opposition groups inside Iraq.

Iran’s Revolutionary Guards said on Sept. 28 they had fired missiles and drones at militant targets. Authorities in Iraq said 14 people were killed, including an infant.

“This is not the first time,” Hassan said, adding that he feared further strikes.

In 2018 11 people were killed in an attack on the Democratic Party of Iranian Kurdistan (PDK-I), an armed opposition group fighting for greater autonomy for Iran’s Kurdish community.

The KDP-I is one of the handful of mostly left-leaning Iranian Kurdish opposition groups headquartered in northern Iraq’s autonomous Kurdish region.

Khaled Abdullazade briefly served as a fighter in its ranks more than 20 years ago. He left after two years to complete his studies and now works as a software engineer, but says his situation is precarious.

Like Hassan, he fears returning to Iran or even entering an Iranian diplomatic mission in Iraq to renew his passport. “I would like to travel to other countries, but I can’t because I don’t have a passport,” he said.

Those determined to leave need large sums of money and face dangerous journeys, said Jila Mostajer from the Iranian Kurdish rights group Hengaw. “The only path remaining for people to leave, to have a safe life, is illegally. And you know how hard that path is,” Mostajer said.

Hengaw is monitoring the protests and gathering information on casualties and detentions. Among those arrested are relatives of Farhad Suleimanpoor, a former member of an opposition group and high school teacher living in the Iraqi Kurdish capital Erbil but originally from the same town as Amini.

Asked whether he expected any relatives to flee and join him in Iraq, Suleimanpoor said he hoped they would stay. “We should persist and we should do anything we can against the Iranian government.” 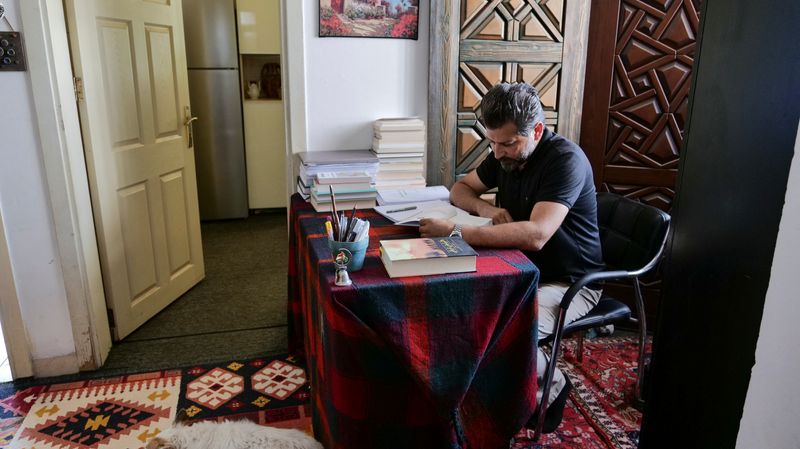 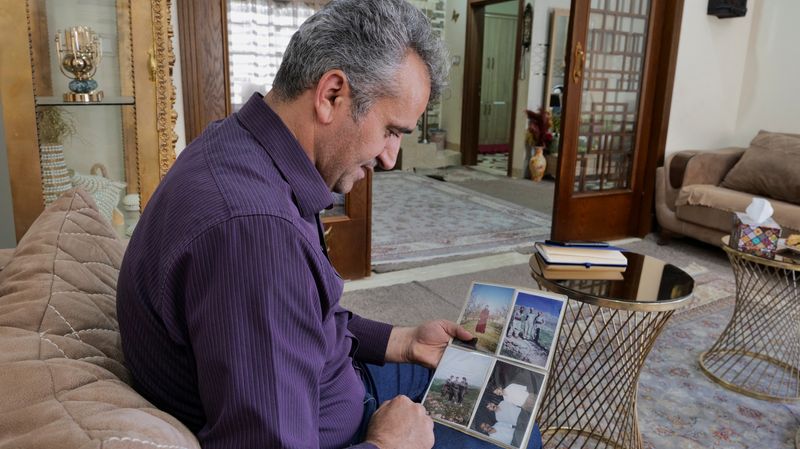 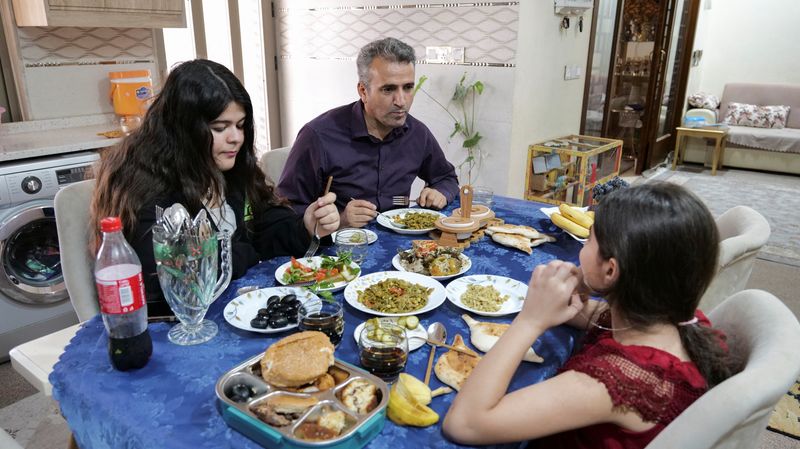 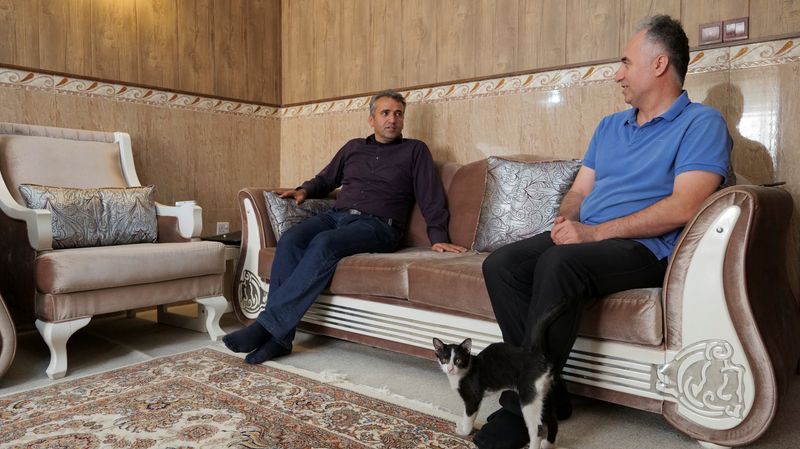 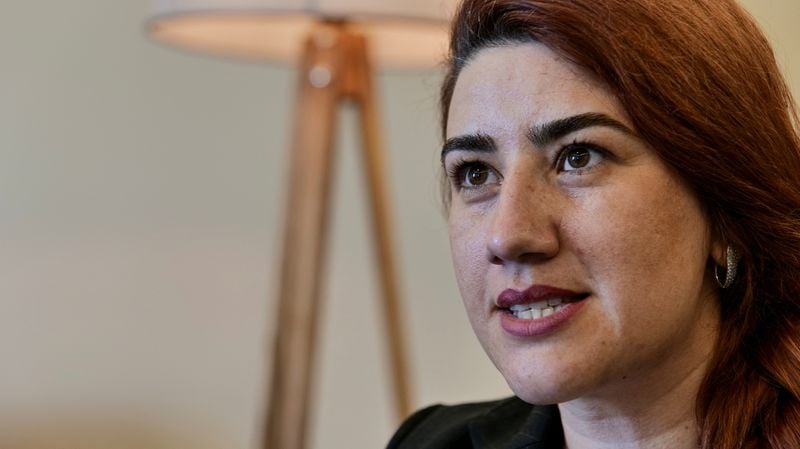