(Reuters) – Global bond and equity funds witnessed money withdrawals for a seventh straight week in the week ended Oct. 5 as the prospects of higher oil prices and continued interest rate hikes by the Federal Reserve weighed on sentiment.

Investors exited a net $16.33 billion worth of global bond funds and about $8 billion in equity funds, data from Refinitiv Lipper showed.

During the reported week, personal consumption expenditures (PCE) price index data showed a rise of 0.3% in August, after dipping 0.1% in July.

Adding to investor worries over inflation, the Organization of the Petroleum Exporting Countries and allies agreed for a deep cut in oil production earlier this week, curbing supply in an already tight market.

(Reporting by Gaurav Dogra and Patturaja Murugaboopathy in Bengaluru; Editing by Toby Chopra) 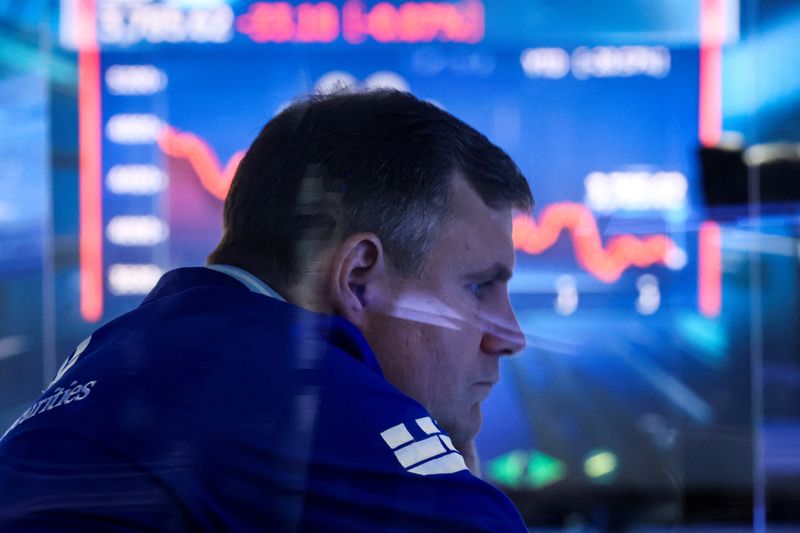