MUMBAI (Reuters) – The Reserve Bank of India likely sold dollars via state-run banks on Friday after the rupee slid below 82 to a record low against the dollar on concerns over the U.S. Federal Reserve rate outlook, traders told Reuters.

The rupee dropped to 82.33 within the first ten minutes of the open and has been range bound since, likely due to the RBI intervention, traders said.

The intervention by the RBI was confirmed to Reuters by four bankers and a brokerage firm.

“Basically, the RBI is making its presence felt and letting traders know once again that it will not allow one-sided moves,” said one of the state-run bankers who confirmed the intervention.

“The intervention will have an impact to (the extent) that it will not allow the rupee to fall more, but will not help rupee recover by much.” 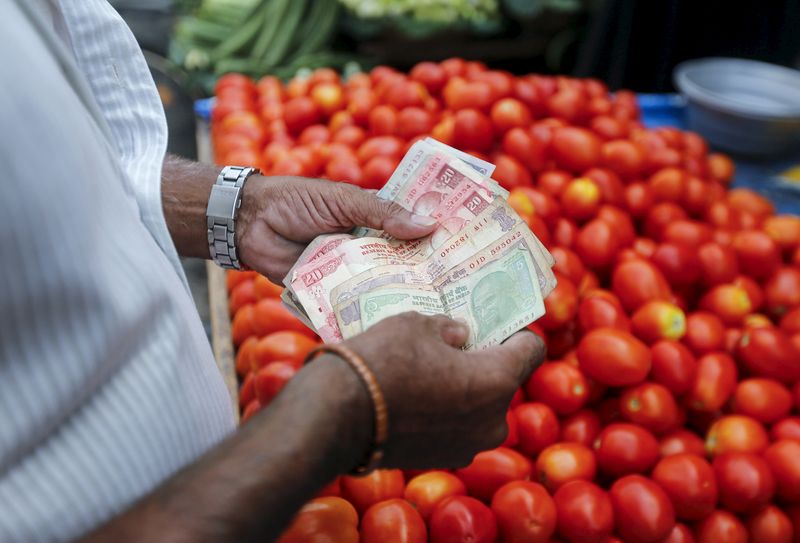