TOKYO (Reuters) -Sumitomo Mitsui Financial Group Inc (SMFG) has been told to devise measures to improve compliance by Japan’s financial regulator after the group’s banking and securities arms were found to have violated intra-group firewall rules.

The Financial Services Agency’s order to Japan’s second-largest financial group could hamper the banking industry’s lobbying for further deregulation of rules that restrict the sharing of client information across banking and securities units within the same financial group.

SMFG’s securities and banking arms were found to have shared confidential information of several corporate clients without their consent on potential deals including tender offers and mergers.

Japan’s top three financial groups, which have both banking and securities units, have been asking the government to relax the firewall rules, introduced in 1993 and modelled on the now defunct U.S. Glass Steagall Act to prevent abuse of banks’ dominant bargaining position. They say such rules are outdated and hurt their global competitiveness.

But independent securities companies, such as Nomura Holdings Inc and Daiwa Securities Group Inc, say major economies with no firewall rules have stricter confidentiality regulation instead. They also say the risk of banks abusing their position are greater in Japan as bank loans are a dominant method for corporate financing.

At SMFG, the violations were found when the Securities and Exchange Surveillance Commission investigated a market manipulation case at SMFG securities unit SMBC Nikko Securities.

SMBC Nikko and six former executives have been indicted on market manipulation charges over the purchase of 10 individual stocks on the market, allegedly to push up their prices and ensure that block trade deals in them did not fall through.

SMFG, which was also ordered to ensure better operations at SMBC Nikko, released a joint statement with the securities unit saying that they will continue to take all the necessary measures to make improvements and prevent recurrence. 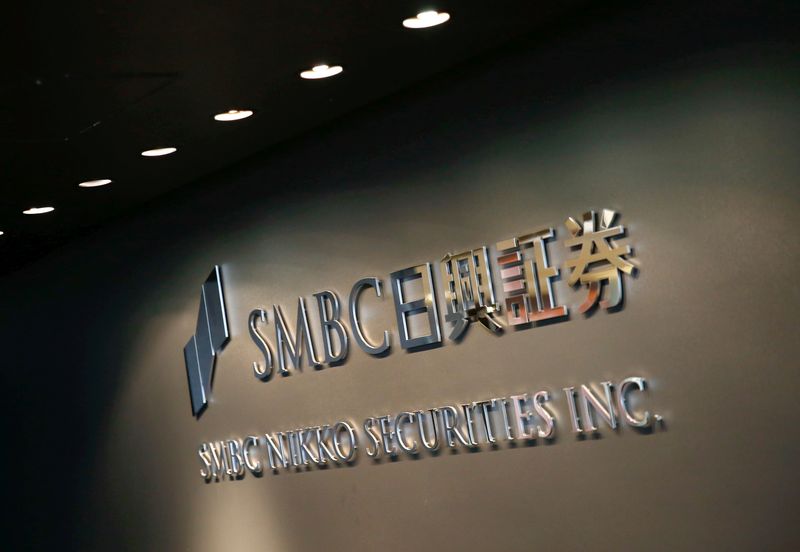