A look at the day ahead in U.S. and global markets from Dhara Ranasinghe.

This week a lot of “bad news is good news” (or vice versa) talk has been banded around markets — and with good reason.

Think about Tuesday’s biggest single-day rally in two years on the S&P 500 stock index aided by news that U.S. job openings fell by the most in nearly 2-1/2 years in August.

The idea here being that any signs of slowing growth (especially in the labour market) is perceived as good news for markets as it would suggest the hawkish Federal Reserve could be getting a step closer to the long-awaited dovish pivot.

And so cue Friday’s non-farm payrolls report at 1230 GMT.

Also watch the average earnings number for September, forecast to rise 5.1% year-on-year. Arguably, this is a more important number for markets as wage inflation is where second-round effects come from.

And wage inflation could stay high if jobs growth continues. So even if payrolls comes in weaker-than-expected but stays above its average, investors might see that as a sign that the Fed will stay its course on aggressive rate hikes.

The tone in world stocks markets meanwhile is generally downbeat heading into payrolls.

Stock futures point to a weak open on Wall Street and European and Asian markets were softer — led by semiconductor firms after weak earnings and forecasts from Samsung and Advanced Micro Devices.

Credit Suisse remains in the spotlight. The embattled Swiss bank said it will buy back up to 3 billion Swiss francs ($3 billion) of debt, making a show of strength as it seeks to reassure investors after a tumultuous week.

One of Europe’s largest banks, Credit Suisse has had to raise capital, halt share buybacks, cut its dividend and revamp management after losing more than $5 billion from the collapse of investment firm Archegos in March 2021, when it also had to suspend client funds linked to failed financier Greensill.

Key developments that should provide more direction to U.S. markets later on Friday: 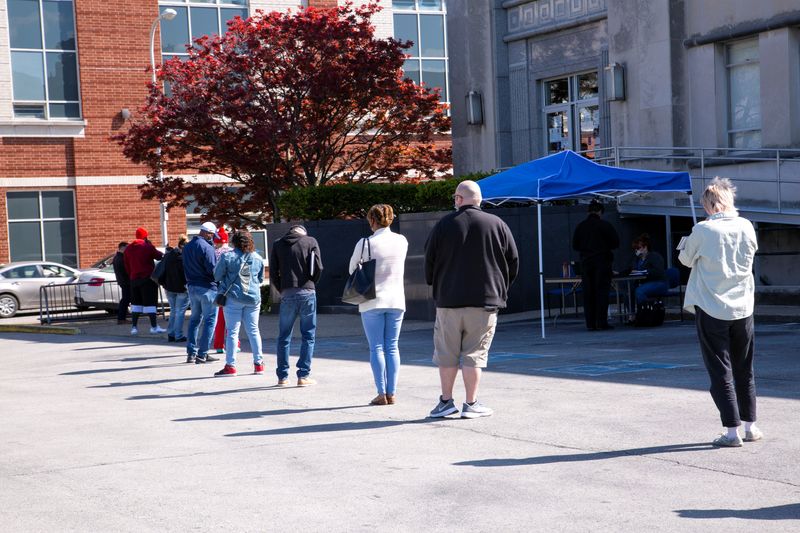