By Andrea Shalal and Nandita Bose

The U.S. also does not have indications that Russia is preparing to imminently use nuclear weapons, and sees no reason to change its current nuclear posture, White House press secretary Karine Jean-Pierre told reporters.

“He was reinforcing what we have been saying, which is how seriously we take these threats about nuclear weapons,” Jean-Pierre said. “We have not seen any reason to adjust our own strategic nuclear posture, nor do we have indications that Russia is preparing to imminently use nuclear weapons.”

On Thursday, Biden said Russian President Vladimir Putin’s threat to use nuclear weapons in Ukraine has brought the world closer to “Armageddon” than at any time since the Cold-War Cuban Missile Crisis.

French President Emmanuel Macron, in response to Biden’s comments, said, “We must speak with prudence.”

Biden on Thursday also said he was keeping an eye on Putin and how he might react as Ukraine’s military makes gains against Russian invaders.

“For the first time since the Cuban Missile Crisis, we have a direct threat to the use of nuclear weapons, if in fact things continue down the path they’d been going,” Biden told Democratic donors in New York.

In the 1962 Cuban Missile Crisis, the United States under President John Kennedy and the Soviet Union under Nikita Khrushchev came close to the use of nuclear weapons over the presence of Soviet nuclear missiles in Cuba.

“If the Cuban Missile Crisis has taught us anything, it is the value of reducing nuclear risk and not brandishing it,” Jean-Pierre said Friday.

Biden also told attendees that he knows Putin “fairly well” and said the Russian president was “not joking when he talks about potential use of tactical nuclear weapons or biological or chemical weapons.”

His comments came about a week after Putin staged sham referendums and illegally annexed areas of southern and eastern Ukraine.

Biden spoke at the New York home of businessman James Murdoch, turning to the son of conservative media mogul Rupert Murdoch to try to boost his party’s chances in the Nov. 8 congressional elections. Democrats are fighting to maintain control of both the U.S. Senate and the House of Representatives. 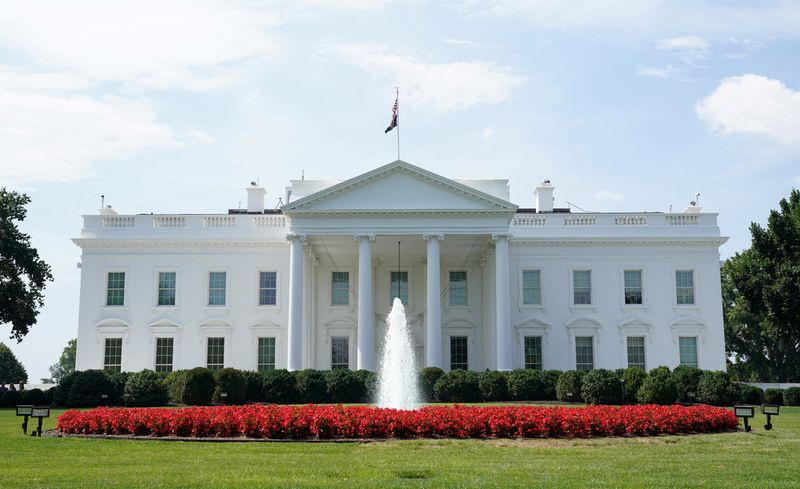