Global stocks have risen this week, with the S&P 500 index up about 4.4%. European shares were up around 0.2% on Friday ahead of U.S. nonfarm payrolls data due later that could shed light on how much further U.S. rates may rise.

Despite the recent uplift in stocks, BofA analysts remain downbeat, and see risk assets going to new lows in October if the Bank of Japan can’t prevent new highs in dollar-yen and the Bank of England can’t head off new highs in UK gilt yields, they wrote in a note. 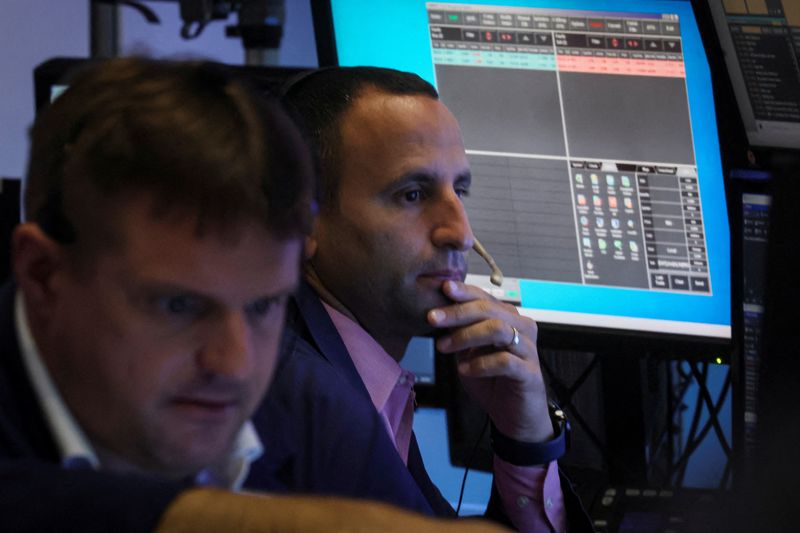