ZURICH (Reuters) – The Swiss National Bank (SNB) will not accept Swiss inflation above its target of 0-2%, Chairman Thomas Jordan said, adding that tolerating a steeper rate of price rises could mean even higher inflation in future.

Jordan said the SNB’s definition of its price stability goal was different to the European Central Bank’s symmetric inflation target of 2%.

Although inflation in Switzerland is lower than a forecast 10% in the euro zone last month, the Swiss September reading of 3.3% was still “clearly too high,” Jordan told an event in Zurich.

“For us 3% is no longer price stability,” Jordan told the event organised by Swiss business magazine Bilanz on Thursday. His comments were embargoed for wider release until Friday.

“If you go further up, you can quickly find yourself in a situation that is completely different,” he said, adding it was difficult to exactly control the inflation rate.

The SNB has shifted its focus in recent months from stemming the rise of the safe haven Swiss franc to tackling inflation.

The central bank ended its era of negative interest rates last month when it raised it policy rate by 0.75%.

“It is very important for us to bring inflation back below 2% in the medium term,” Jordan said.

“We have taken measures… we have adjusted interest rates, allowed (the) franc to appreciate,” he said, adding the nominal appreciation of the currency had reduced the effect of imported price rises from more expensive energy and food.

The SNB no longer described the franc as overvalued, he said, although the central bank did not wish to give a daily commentary on the currency’s valuation.

It would intervene in the markets if the franc increased “too much” in value, but Jordan declined to give a level at which the SNB would launch currency interventions to dampen its rise. 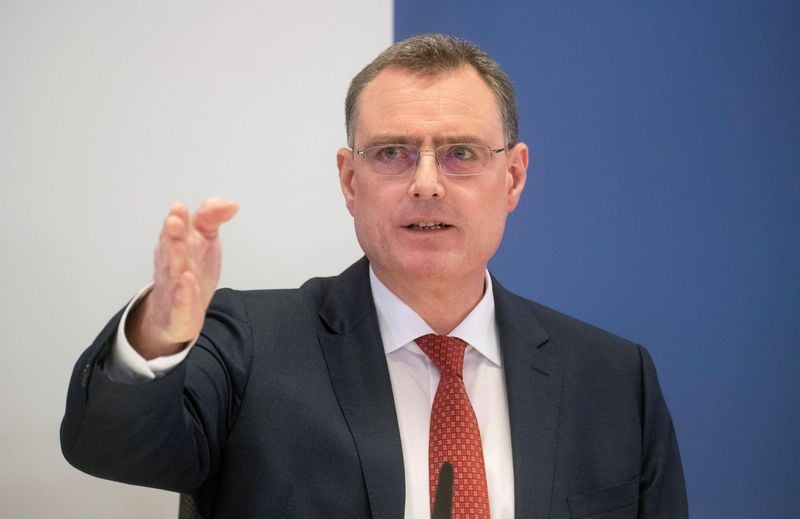 Overseas Chinese step up protests as calls mount for change

Overseas Chinese step up protests as calls mount for change