OSLO (Reuters) -Norway’s Telenor on Friday said it had agreed to sell a 30% stake in its Norwegian fibre broadband unit for 10.8 billion crowns ($1.0 billion) to a consortium led by U.S. investment company KKR and pension firm Oslo Pensjonsforsikring.

Around 30% of Telenor’s proceeds will be used for share buybacks, the group said in a statement.

Telenor’s shares, which had been trading at 10-year lows amid sluggish growth and inflation eroding its margins, rose 4.4% in early trade.

“This transaction highlights the value in our infrastructure, strengthens our financial position and unlocks capital to support continued high fibre roll-out in Norway,” Chief Financial Officer Tone Hegland Bachke said in a statement.

The newly established Telenor Fiber AS, which owns the group’s “passive fibre assets” in Norway, including some 130,000 km (81,000 miles) of cables connecting more than 560,000 homes, will still be majority owned by Telenor, the company said.

The transaction, which is expected to be completed early next year, values the fibre unit at 21 times last year’s proforma earnings before interest, tax, depreciation and amortisation (EBITDA) of 1.7 billion crowns, Telenor said.

Telenor maintains control of both the operations and processes in the company, it said.

“Telenor has conducted an extensive consultation process with the relevant government authorities, who have given their overall feedback that the transaction safeguards critical security and regulatory considerations,” it said. 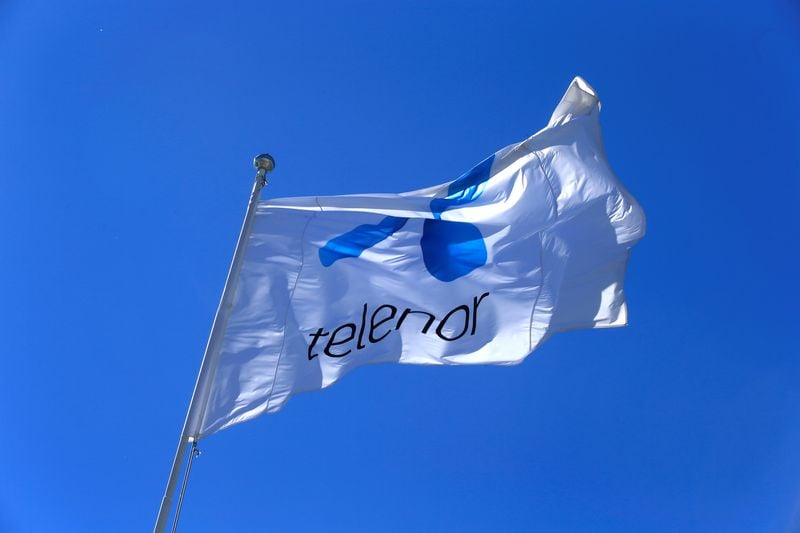