The money managers were gathered for a charity tournament to play a card game that, in some circles, is taken almost as seriously as their day jobs. As a DJ blasted music, competitors spent the evening shoulder-to-shoulder, setting aside work for play.

But others could not help but discuss the tumult sweeping through equities, bonds and currencies. Boaz Weinstein, founder of hedge fund Saba Capital, would not predict when the stock market would reach a bottom.

“Anyone who gives you an answer is not modest because nobody knows with this market,” Weinstein said between rounds at the 12th annual “Take ‘Em To School” tournament. The event raised almost $2 million for Education Reform Now, a nonprofit organization that promotes improvement in public education. The tournament was organized by brothers Michael Sabat, managing director at Raymond James, and John Sabat of hedge fund Point72 Cubist Systematic Strategies.

The evening allowed participants to set aside concerns about the bear market for stocks, surging inflation, rising interest rates and the war in Ukraine, which are fueling market volatility and creating plenty of trading opportunities.

“There’s so much going on in the markets now that it’s difficult not to talk about it here, but it is a fun competition,” said hedge fund manager John Petry of Sessa Capital.

Hedge funds are down 6.18% this year through September, according to data provider HFR.

The tournament also offered a distraction from turmoil swirling around lender Credit Suisse and, separately, Elon Musk’s proposed $44 billion buyout of Twitter Inc. One player drew parallels between the card table and business.

“I don’t know if Musk will buy Twitter,” said a derivatives trader who asked not to be identified. “I hope he does, but I’d bet he’s a good poker player – you never know what’s really on his mind.”

Roughly 400 attendees were spread out over about 30 tables under a massive domed ceiling modeled after ancient Rome’s Pantheon. Wall Street’s Morgan Stanley sponsored a table, as did famed hedge funds Pershing Square Capital Management and Third Point. They ate corn dogs and gyoza for starters, then steak and chicken for entrees.

The champion was crowned after 1 a.m. The winner turned out not to be a hedge fund manager, professional poker player or even a banker. She was Alejandra Cata, a real estate agent and model, who was playing in only her second-ever competition.

“I played aggressively and decisively. I also got good cards,” she said. 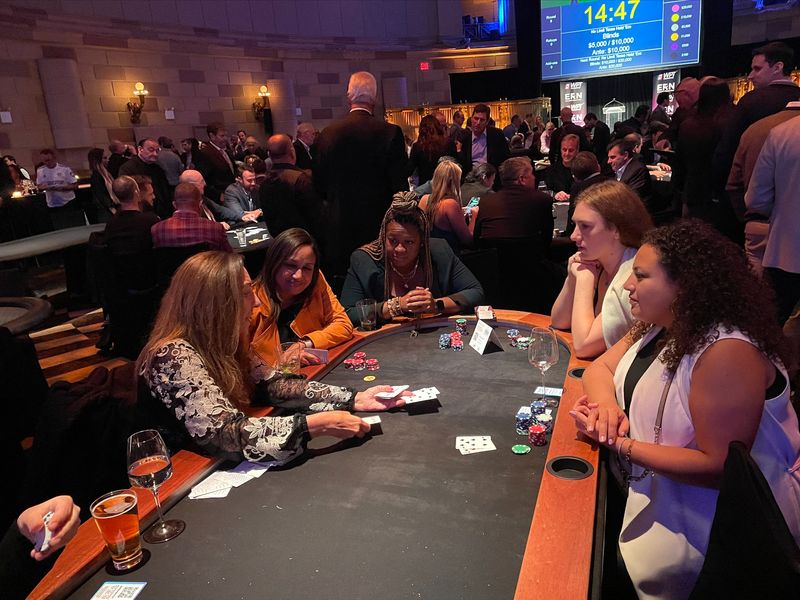 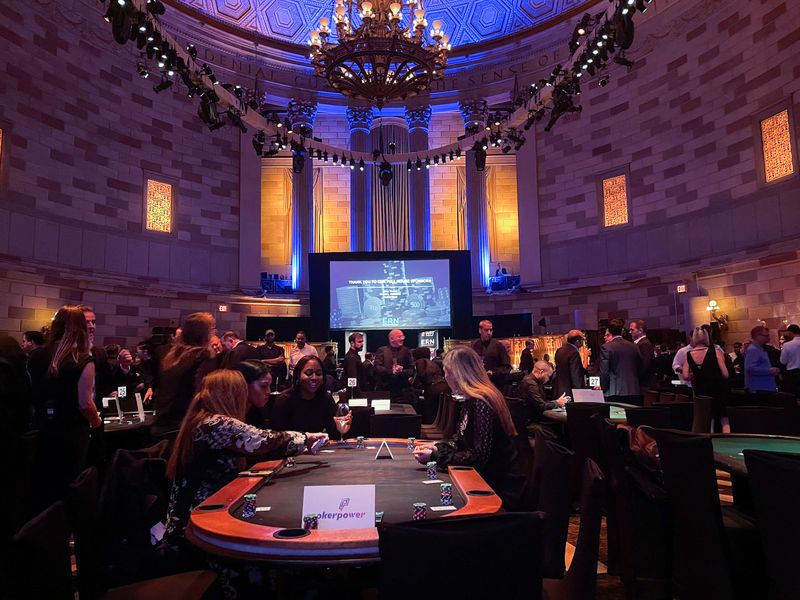 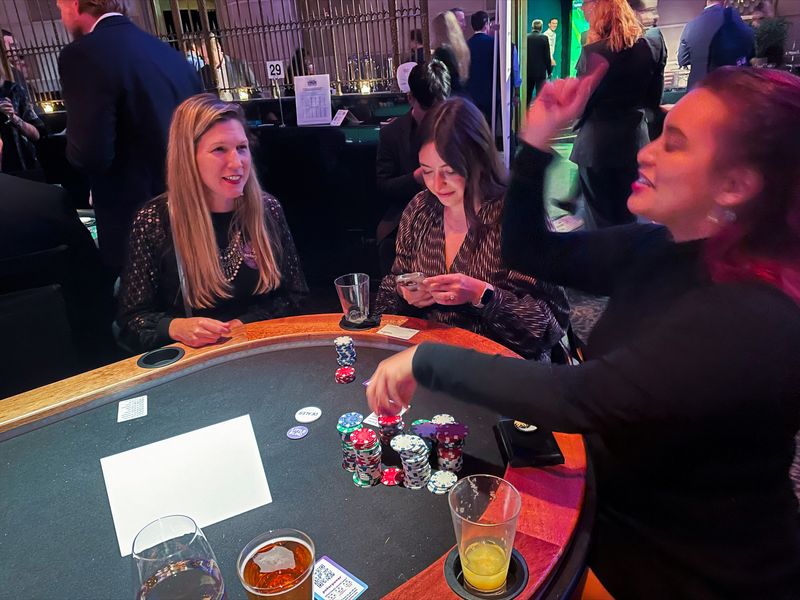 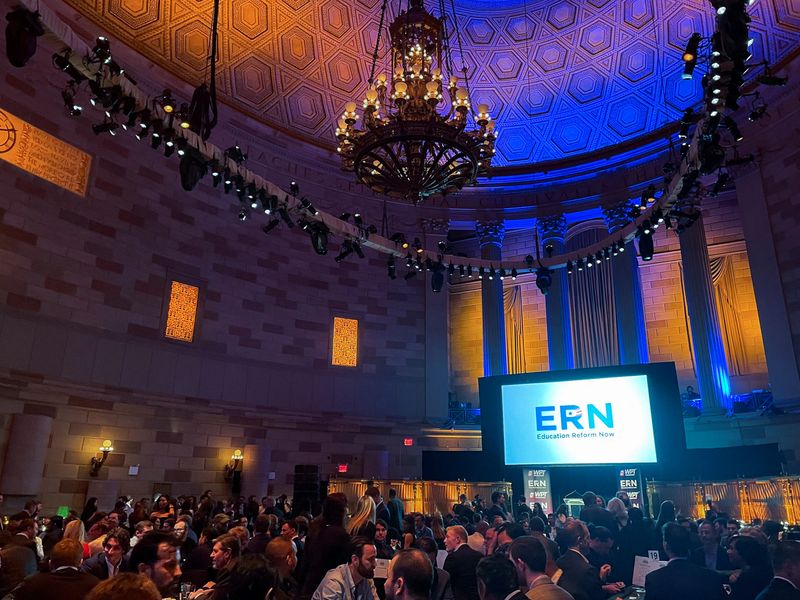