NEW YORK (Reuters) – The U.S. Securities and Exchange Commission on Friday said it had reopened the public comment periods for 11 of its rulemaking releases, some of them viewed as controversial, due to a technical glitch that led to a number of comment letters being lost.

The majority of the comments affected by the technological error, which affected the SEC’s internet submission form, were submitted in August, though some may go back as far as June 2021, the regulator said.

Comments on SEC rule proposals are meant to inform the regulator’s process.

The SEC under Chair Gary Gensler has drawn criticism for the broad scope and sheer number of its rulemaking releases, as well as for a perception that it is rushing through the rulemaking process.

The regulator said it would open up the comment periods for the affected releases, as well as for one request for comment, for 14 days to ensure that all interested parties have a chance to respond.

Fewer than 200 comments of the more than 25,000 unique public comments and 45,000 form letters between June 2021 and August 2022 the SEC received are believed to have been affected.

The regulator said its staff have received and posted about 90% of the comments that commenters unsuccessfully tried to submit using the agency’s internet comment form. 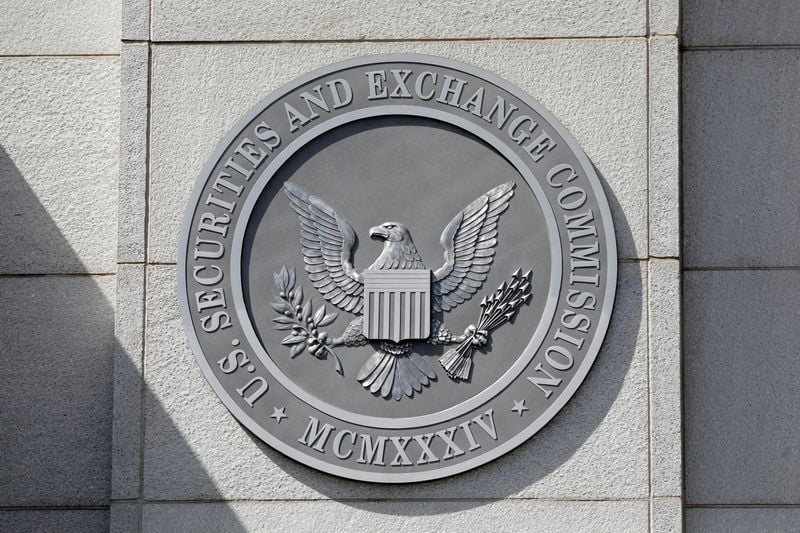