WASHINGTON (Reuters) – The U.S. Treasury moved to preserve and expand the supply of affordable housing on Friday by finalizing a new tax credit income rule that may qualify more housing projects and extending deadlines for when they must be placed in service.

The finalized income-averaging rule for the Low-Income Housing Tax Credit now allows a broader mix of income levels among residents of qualifying projects, by using an average, rather than fixed limits for all units.

The rule clarifies a 2018 law passed by Congress to allow developers more flexibility in qualifying for the credits.

Previously, projects qualifying for the tax credit, which can offset up to 70% of an affordable housing project’s costs, needed to make at least 20% of the units available to residents earning 50% of the local area’s median income (AMI) or 40% of the units at 60% of AMI.

A Treasury official said the new regulation allows for at least 40% of a project’s units to meet an average of 60% of AMI — allowing more higher-income tenants to mix with lower-income residents.

Dave Borsos, vice president of capital markets at the National Multifamily Housing Council, an industry trade group, said the change would keep more low-income people in such units even if their income rises slightly. Such units are typically rented at 30% of a tenant’s gross income or less.

“The concern that we had as an industry was what happens when you have somebody who is suddenly making 61% of the income threshold, which would have required you to force that person to leave the property,” he said.

Delays to deadlines for when a property is placed in service to qualify for the tax credit will also keep some projects from being disqualified due to delays in construction and supply chain problems prompted by the pandemic, Borsos said. 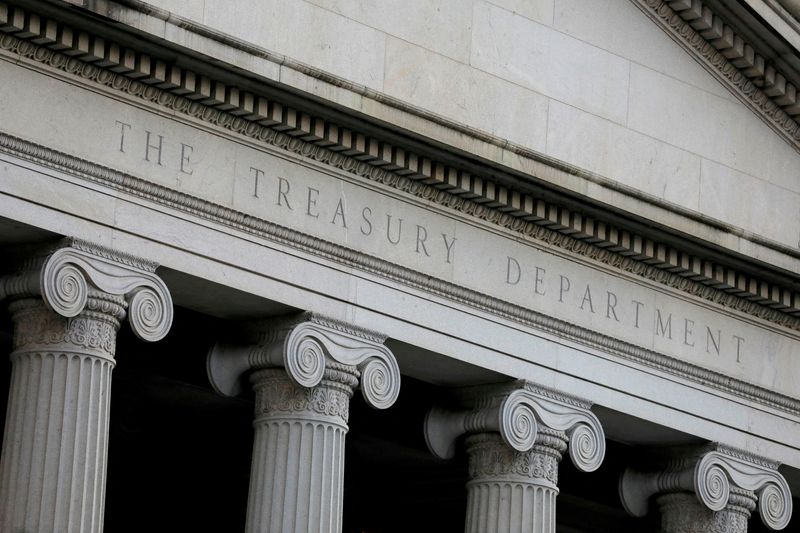