House prices fell by 0.1% from August, Halifax said. In annual terms, house prices were 9.9% higher, the slowest such increase since January.

Kim Kinnaird, director of Halifax mortgages, said a recent cut to a tax for home-buyers – part of finance minister Kwasi Kwarteng’s “mini-budget” – and the long-standing shortage of homes available to buy would help to support the market.

But further increases in interest rates, high inflation and the impact of higher mortgage borrowing costs on affordability “are likely to exert more significant downward pressure on house prices in the months ahead,” Kinnaird said.

Kwarteng’s announcement of unfunded tax cuts last month has fuelled expectations in financial markets of higher Bank of England interest rates with some economists forecasting a fall in house prices before long.

Halifax said London continued to have the slowest rate of annual growth in the country with house prices rising by 8.1% over the last year. 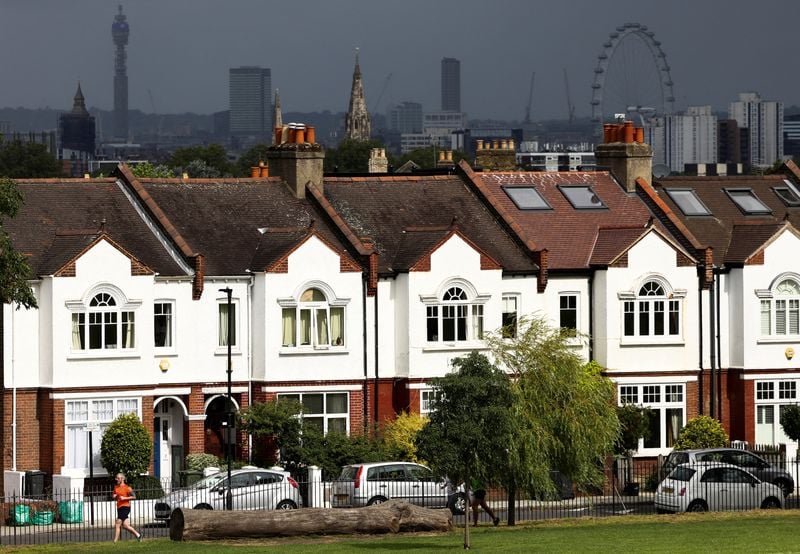