CARACAS (Reuters) – Venezuela’s President Nicolas Maduro is not ruling out bringing forward the country’s 2024 presidential election, his office said on Friday in a message published on Twitter.

The tweet came shortly after Maduro said during an event with his United Socialist Party (PSUV) that the party is always ready for an election.

“The truth is that we are prepared to achieve a big victory when elections come,” Maduro said.

The election is currently scheduled to take place in two years, according to the official schedule, but the electoral authority has not set a definitive date.

Maduro has said in recent months there could be a big general election next year, without offering details.

The PSUV, led by Maduro, has been busy renewing its ranks through local elections, while opposition parties seek to present a singular candidate to be determined in a primary election.

Venezuela’s opposition accused Maduro of fraud after the 2018 presidential elections, but Maduro has rejected this.

International agencies and governments around the world ignored the 2018 results, as they considered the process to lack guarantees and transparency. 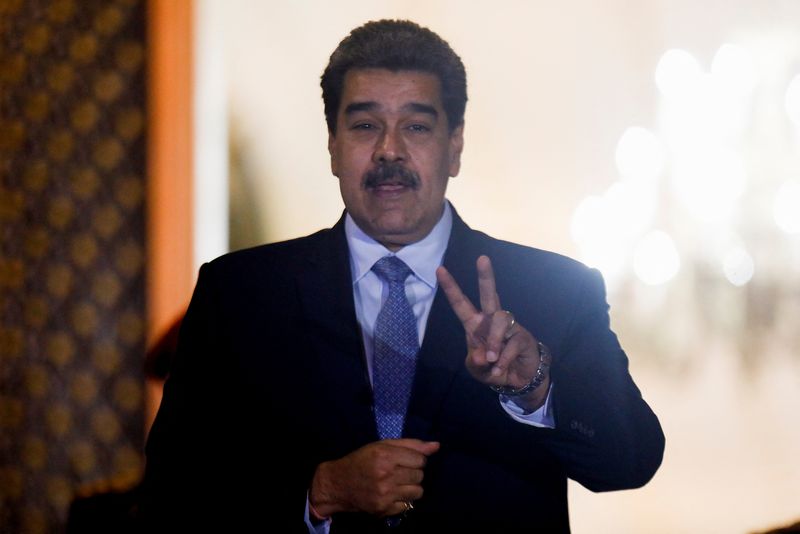