By Nandita Bose and Pavel Polityuk

KYIV (Reuters) -Russian President Vladimir Putin marked his 70th birthday with little fanfare and a decree targeting a crucial Western energy investment, as signs grew that key parts of his Ukraine invasion were unravelling to trigger unprecedented criticism at home.

News programmes made only glancing references to Friday’s event and celebrations were low-key – in contrast to just a week ago, when Putin held a huge concert on Red Square to proclaim the annexation of nearly a fifth of Ukrainian land.

On the world stage, in a clear repudiation of Putin’s record, the Nobel Peace Prize was awarded to Russia’s most prominent human rights group, Memorial, which Moscow shut down at the end of 2021.

A Ukrainian human rights group and a jailed campaigner against abuses by the pro-Russian government in Belarus also shared the award.

In his latest salvo at Western businesses, Putin signed a decree creating a new operator for Exxon Mobil Corp’s largest investment in Russia, the Sakhalin-1 oil and gas project.

But Moscow has faced setbacks since abandoning an early advance on the capital, Kyiv. Ukrainian forces have advanced swiftly since breaking through the Russian front in the northeast at the start of September, and in the south this week.

Reuters could not independently confirm the figures.

Reports of Russia’s battlefield failures have provoked unusual public recrimination from Kremlin allies and regular reshuffles in the top brass.

Russian news site RBC said Moscow had sacked the commander of its eastern military district, but gave no details of the reasons, while the army and the Kremlin offered no immediate comment.

That followed a comment a day earlier by a Russian-installed leader in occupied Ukrainian territory suggesting that Putin’s defence minister should have shot himself.

Late on Thursday, U.S. President Joe Biden said the prospect of defeat could make Putin desperate enough to use nuclear weapons, the biggest risk since 1962’s Cuban missile crisis during the Cold War.

“We have not faced the prospect of Armageddon since (President John F.) Kennedy and the Cuban missile crisis,” Biden said in New York.

The White House said it had no new intelligence on Russia’s nuclear threats, and that Biden’s comments were meant to underline how seriously he took the situation.

On Friday, Ukrainian authorities accused Russia of launching drone attacks on the southern city of Zaporizhzhia, in territory which Russia says it has annexed.

Ukrainian troops fired six rockets that set fire to a railway fuel depot in the city of Ilovaisk in a Russian-occupied part of Donetsk, the Russian state news agency TASS said. Ukraine officials could not immediately be reached for comment.

The Nobel Peace Prize for Memorial, the rights group shut down in Russia as illegal “foreign agents” last December, was the most open rebuke of Moscow’s record by the prize committee since it honoured Soviet dissident Andrei Sakharov in 1975.

Sakharov had been named Memorial’s first chairman shortly before his death in 1989.

“We always give the prize for something and to something, and not against someone,” she told reporters.

The Russian group, now operating in exile, said the award recognised its colleagues who suffer “unspeakable attacks and reprisals” in Russia.

In Geneva, the U.N. Human Rights Council voted to appoint an independent expert on rights abuse allegations in Russia, accusing Moscow of creating a “climate of fear” through repression and violence.

It was the first time the body had set up a “special rapporteur” to examine the record of a veto-wielding permanent member of the Security Council. Russia said it showed the West was using the United Nations for political ends.

Also on Friday, Russia declared one of the country’s most popular rappers to be a “foreign agent”.

Oxxxymiron, whose real name is Miron Fyodorov, had cancelled a Russian tour in protest at the invasion of Ukraine. He then left Russia and gave a series of concerts in Britain, Germany and Turkey called “Russians Against The War”.

State television showed images of Putin meeting leaders of other former Soviet allies at an informal summit in St Petersburg, but commentators mentioned his birthday only in passing.

Russian Orthodox Patriarch Kirill, a vocal supporter of the war, led Putin’s birthday tributes with a prayer for god to grant him health, longevity, and deliverance from “visible and invisible enemies”.

Ramzan Kadyrov, the leader of Chechnya, a once-breakaway region Putin reconquered two decades ago, congratulated “the number one patriot in the world”.

Public celebrations were otherwise muted. In a video circulated on pro-Russian social media channels, a few hundred young people in St Petersburg waved Russian flags and held up red umbrellas to spell out “Putin – My President”.

Kyiv and the West call Russia’s actions an unprovoked, imperialist move to reconquer a country that shook off its domination with the 1991 break-up of the Soviet Union. 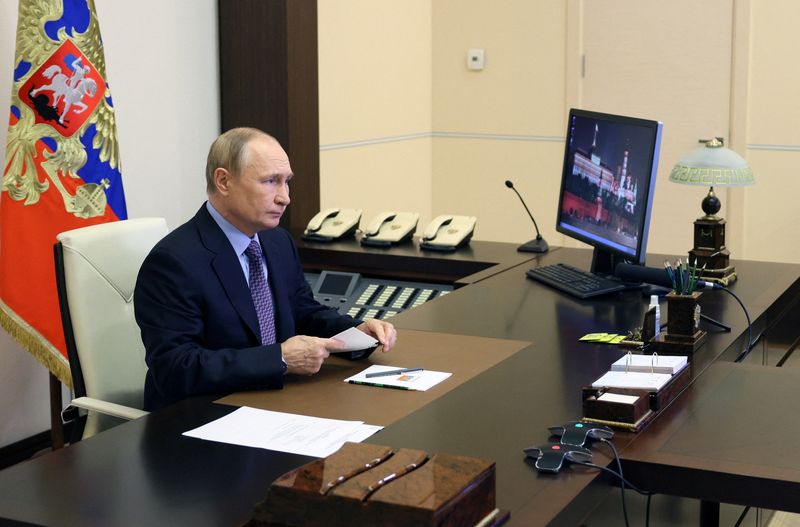 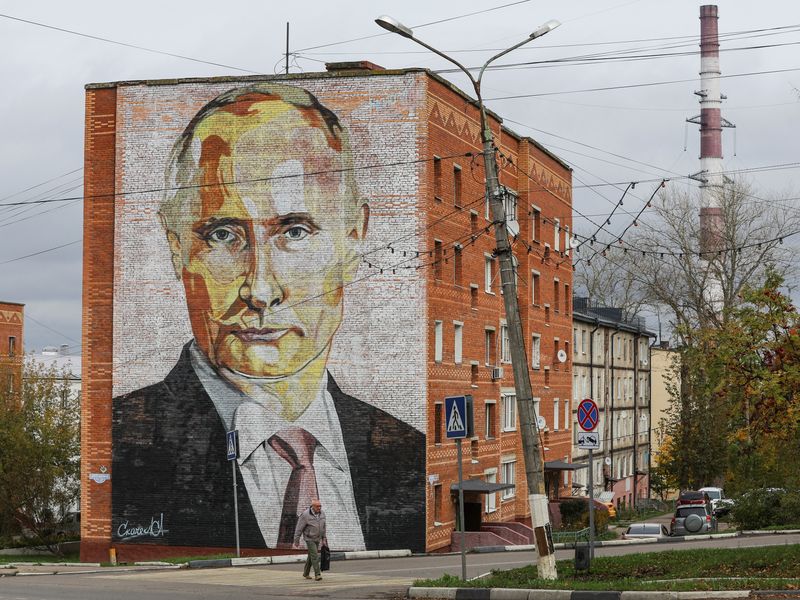 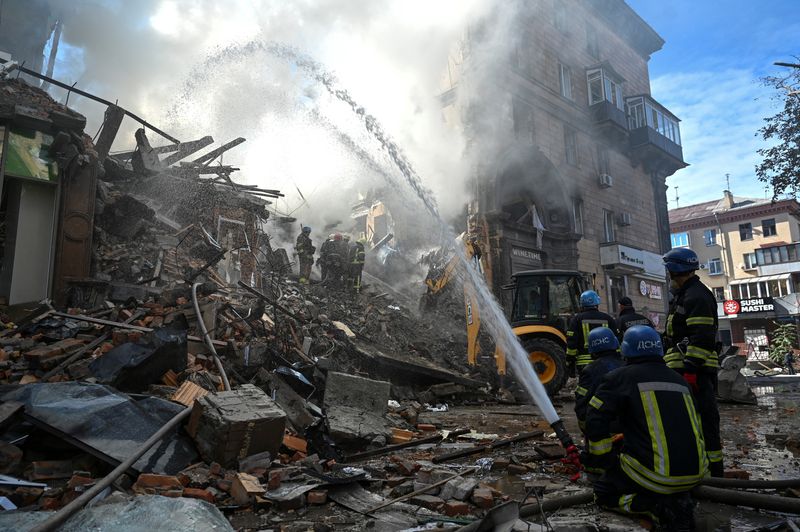 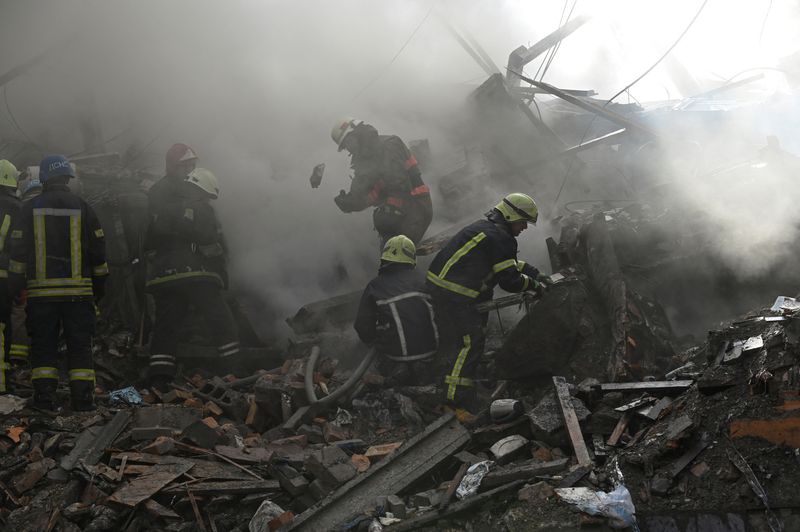 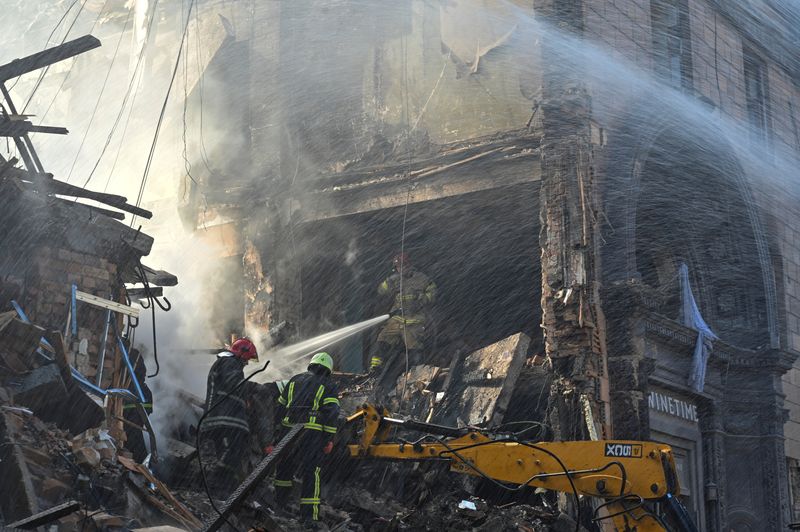 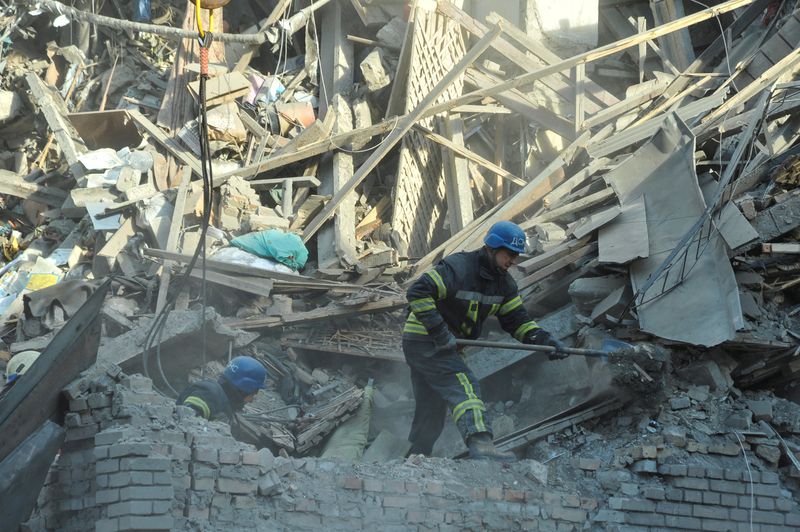 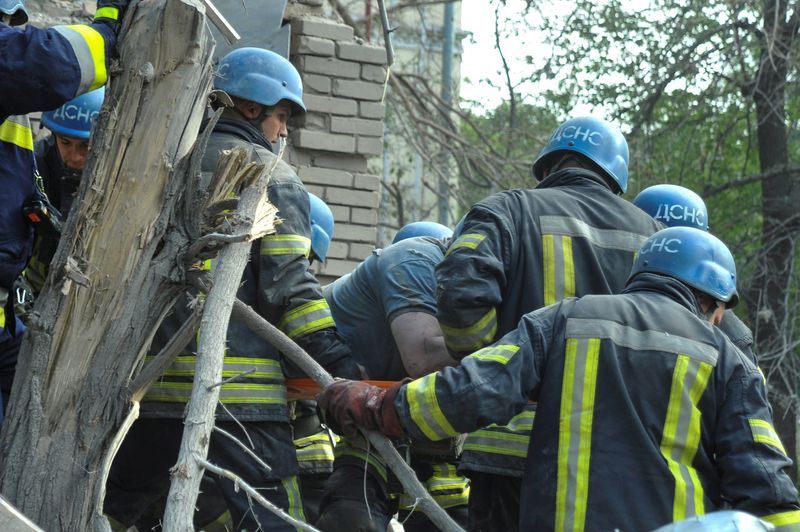 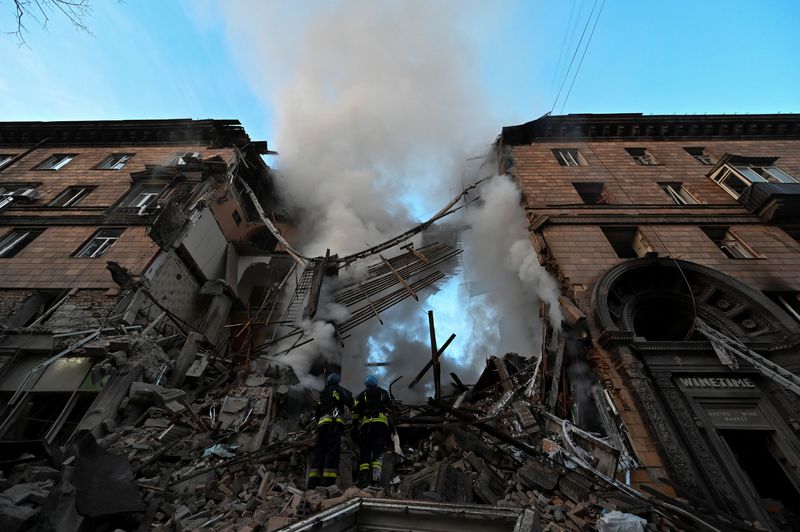