MASERU (Reuters) – A recently founded party led by a millionaire diamond magnate looked set on Sunday to win Lesotho’s parliamentary election, having secured enough for a simple majority, according to preliminary results from the election commission.

By Sunday afternoon, results from the Oct. 7 vote were in for 49 out of a total of 80 constituencies. The Revolution for Prosperity (RFP) party, formed by Sam Matekane in March, had secured 41 seats, the minimum required to reach a simple majority.

The current ruling party All Basotho Convention (ABC), which has run the country of 2.14 million people since 2017, was faring badly with no seats won so far, the tally showed.

The Democratic Congress (DC), the main opposition party and member of the coalition government, is running a distant second to the RFP in the race, having secured at least six seats.

A victory for the RFP paves the way for a change in government in a southern African country marred by political upheaval, stalled reforms under the ABC and widespread exasperation of people over political wrangling, corruption and policy paralysis.

RFP has promised to usher in a new era of governance and prosperity in the country by exploiting its natural resources and its commercial competitiveness, drawing from its founder’s experience in running businesses.

The party has also promised to strengthen the state institutions.

Lesotho is a small land-locked mountain kingdom that is ringfenced by South African Drakensberg range on all sides. It has close ties with its neighbour commercially and has often relied for its military support to quell coups and political unrest.

Lesotho’s national assembly comprises a total of 120 seats, of which 80 are subject to ‘first-past-the-post’ voting, meaning whoever gets the maximum number of seats wins the election.

The remaining 40 seats are allocated using the proportional representative system, under which voters cast vote for a party instead of a candidate and the party is assigned seats in the parliament in proportion to the votes won. 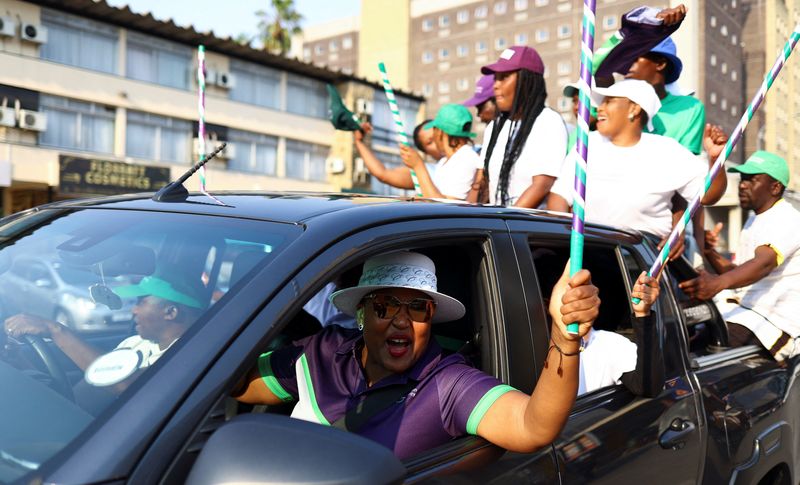 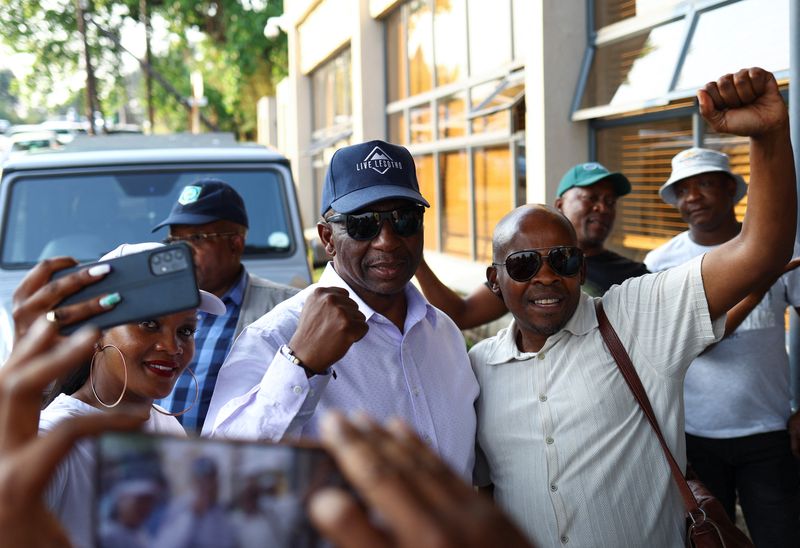 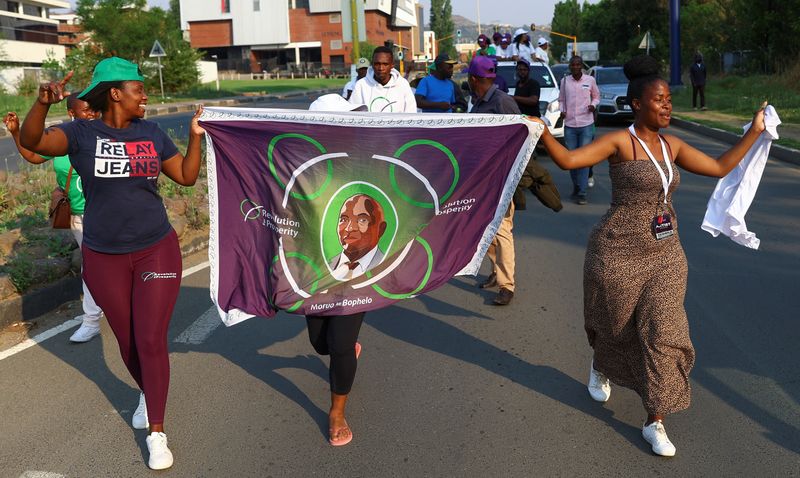