Separately, Jaiprakash Associates said its board had approved the divestiture of the company’s cement business, but did not reveal the name of a potential buyer or the price.

The acquisition will be made by one of Adani Group’s recently acquired cement units, with an announcement expected as early as this week, Bloomberg reported, adding the talks could still be delayed or fall apart.

Adani Group did not immediately respond to a request for comment from Reuters.

The Adani Group ventured into cement-making operations earlier this year with its $10.5 billion acquisition of Holcim AG’s cement businesses in India – Ambuja Cements Ltd and ACC.

The group, led by Asia’s richest man Gautam Adani, is looking beyond to expand its presence in power generation and infrastructure.

Gautam Adani and his family are in early discussions with investors, including Singapore investment firms Temasek and GIC, to raise at least $10 billion to fund an expansion into clean energy, ports and cement businesses, Mint newspaper reported on Monday.

Recently Gautam Adani had said the group will invest more than $100 billion over the next decade, most of it in the energy transition business.

(Reporting by Nallur Sethuraman and Rama Venkat in Bengaluru; Editing by Savio D’Souza) 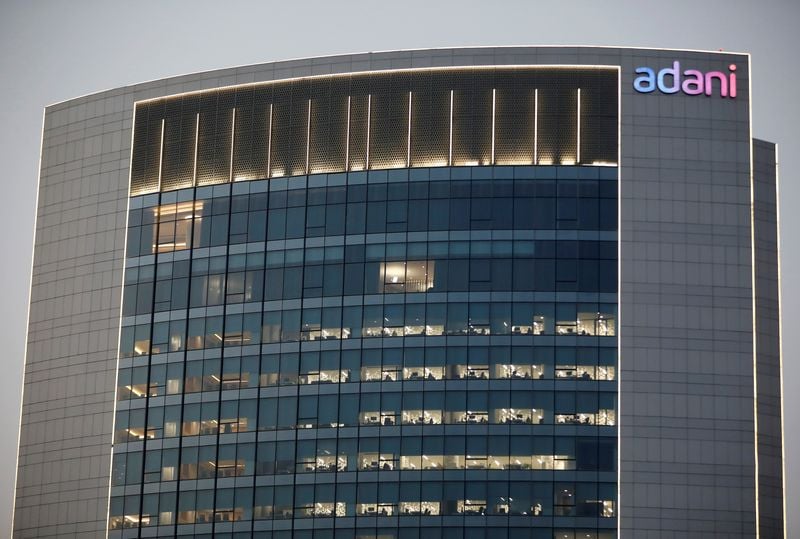