BERLIN (Reuters) – Germany is extending border checks at crossings from Austria for six months from November given a recent rise in the number of migrants arriving via the Western Balkans route, German interior minister Nancy Faeser said on Tuesday.

“Significantly more people are coming to Europe, and that worries me,” Faeser said following a meeting with German state and municipal leaders about how to cope with the rise in numbers.

She said that Austria and the Czech Republic had agreed to check people crossing the border from Slovakia as well.

The Western Balkan route remains the most active migratory route into the European Union, border agency Frontex said last month, with a 141% increase in detections in August to 15,900.

In the first eight months of the year, the number of irregular crossings nearly doubled from a year earlier, putting increasing strain on border control forces.

Faeser criticised the visa policies of Serbia, saying they contributed to migration along the Western Balkan route and were “unacceptable”.

Belgrade’s visa-free policy with countries like India and Tunisia allows an influx of migrants who can then try and enter the EU illegally.

According to an earlier report by Austria’s Der Standard newspaper, as many as 15,000 requests for asylum in Austria came from Indian and Tunisian nationals this year.

Hungary, Serbia and Austria last week pledged new measures to contain the flow of illegal migrants into the European Union through the Western Balkans.

Serbia’s President Aleksandar Vucic said Belgrade would align its visa policies with those of the EU so migrants cannot use Serbia as the first country of entry, adding that there was a notable increase in arrivals from Syria, Pakistan and Afghanistan. 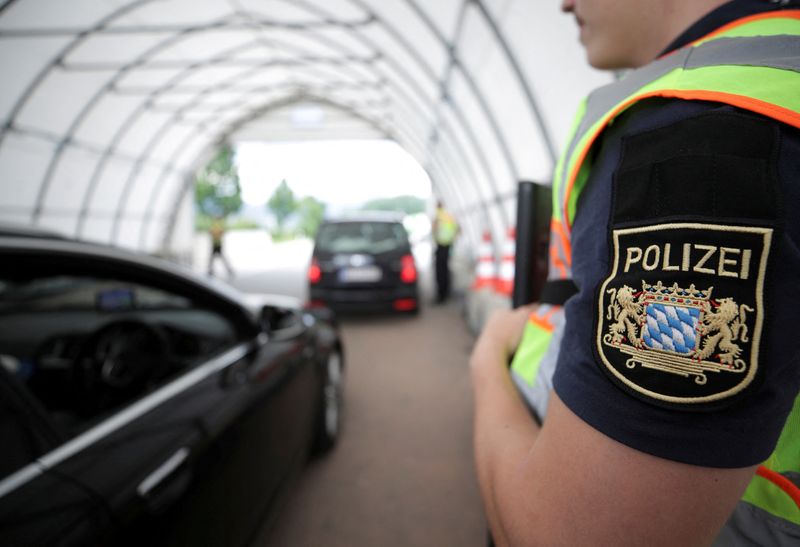