CARACAS (Reuters) – The Venezuelan government on Wednesday objected to what it called an “arbitrary decision” by a U.S. court that approved a calendar for auctioning shares in the parent of Houston-based refiner Citgo Petroleum, which is owned by Venezuela.

U.S. District Court Judge Leonard P. Stark on Tuesday posted the approved calendar, a step toward the possible breakup of the seventh-largest U.S. oil refiner to pay for expropriation judgments, even though lawyers representing the Venezuelan government had objected to the proposal.

Venezuela “categorically rejects this reckless decision,” the government said in a statement on Wednesday. “This irritating decision, in violation of international law, constitutes a new escalation of illegal maneuvers.”

Unlike its ultimate parent, Caracas-based state oil company PDVSA, Citgo has been controlled since 2019 by the Venezuelan opposition and overseen by supervisory boards.

“All objections… are hereby overruled and denied on the merits with prejudice,” Judge Stark ruled on the objections to the calendar, including Venezuela’s.

Since Washington does not recognize President Nicolas Maduro’s leadership after calling his 2018 re-election a sham, the U.S. Treasury Department has so far protected Citgo from any ownership changes, including those proposed by creditors.

Venezuela said it will take action before international bodies and mechanisms to defend the asset, without providing details.

Stark last year had approved the sale of shares in PDV Holding, one of the companies in the ownership chain between PDVSA and Citgo Petroleum whose sole asset is Citgo, to pay $970 million to Canadian miner Crystallex International. 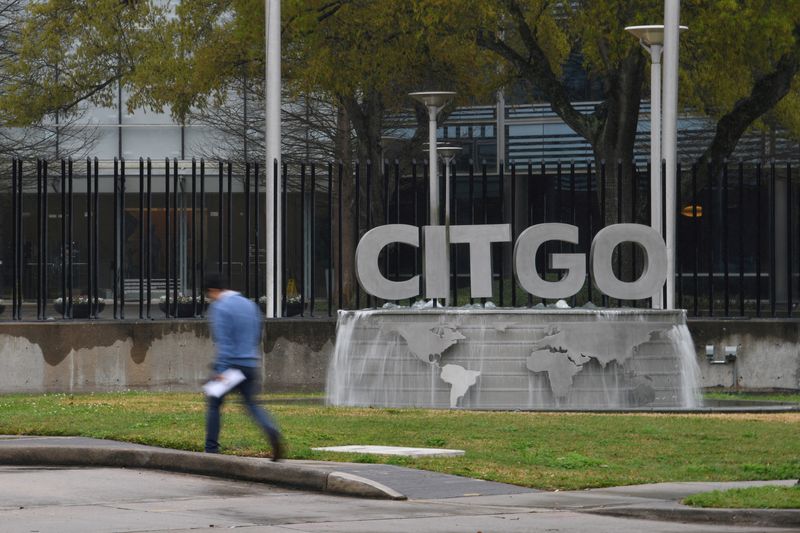