MEXICO CITY/CIUDAD JUAREZ, Mexico (Reuters) – A new U.S.-Mexico border policy geared at deterring Venezuelans fleeing hardship in their home country from entering the United States illegally has separated some families, migrants said on Friday, with several women known to have been sent back to Mexico as their husbands stayed on in the United States.

The separations of at least three married couples, as well as a mother returned without her 20-year-old son, occurred during some of the first expulsions of Venezuelans from the United States back to Mexico under the policy announced by officials from the two countries on Wednesday.

Under the policy, up to 24,000 Venezuelans may apply for humanitarian entry into the United States by air. U.S. authorities have said they will turn back Venezuelans who attempt to enter at the land border.

About 200 Venezuelans who had crossed by land into the United States were expelled on Thursday to Mexico’s Ciudad Juarez, according to the Jesuit Migrant Services rights group. U.S. officials told Reuters that 300 had been expelled border-wide from the United States the day before.

Before Wednesday, Venezuelans who crossed illegally into the United States, many seeking U.S. asylum, were often allowed to stay because it was difficult to send them back to Venezuela or Mexico.

“I am alone in a country where I have no one to help me,” said Angelica Ramirez, who had traveled for two months with her husband before entering the Texas border city of El Paso on Monday.

Ramirez said her husband was allowed to stay in the United States while she was sent back on Thursday, a move she called “inexplicable.”

“He was my only companion, my only help, my only support,” Ramirez said, fighting back tears in an interview near the border wall in Ciudad Juarez, contemplating how to return to Venezuela without money or a cellphone.

Ramirez said her two sons, ages 2 and 8, remain in Venezuela.

Venezuelans by the millions have left the South American country in recent years, fleeing corruption, economic hardship and political upheaval. Those trekking over land toward the United States have an arduous route through Central America and then into Mexico.

Gretchen Kuhner, director of an advocacy group for female migrants in Mexico, said the current situation at the U.S.-Mexico border is chaotic.

Numerous advocacy groups have said they are disappointed by the changes under the new policy that they say differentiate unfairly based on nationality and expand the use of a U.S. expulsion order that limits asylum access.

Once in U.S. detention, they were separated and lost touch for two days, he said. When they spoke again, he had been granted entry to the United States, and said he was shocked to hear she had been sent back to Mexico.

“They separated us so unfairly,” Cazorla said.

The U.S. Department of Homeland Security (DHS) did not immediately respond to questions about the separated Venezuelans. U.S. border agents do not treat couples and parents with adult children as “family units,” so it is possible for those people to be processed separately.

More than 150,000 Venezuelans have been caught crossing the U.S.-Mexico border this year, according to U.S. government data, a sharp rise that has strained American resources at the border and in receiving cities.

Some of the Venezuelans sent to Mexico urged fellow migrants to stay where they are to avoid the same outcome, even as a caravan of hundreds of people set off from southern Mexico early on Friday. 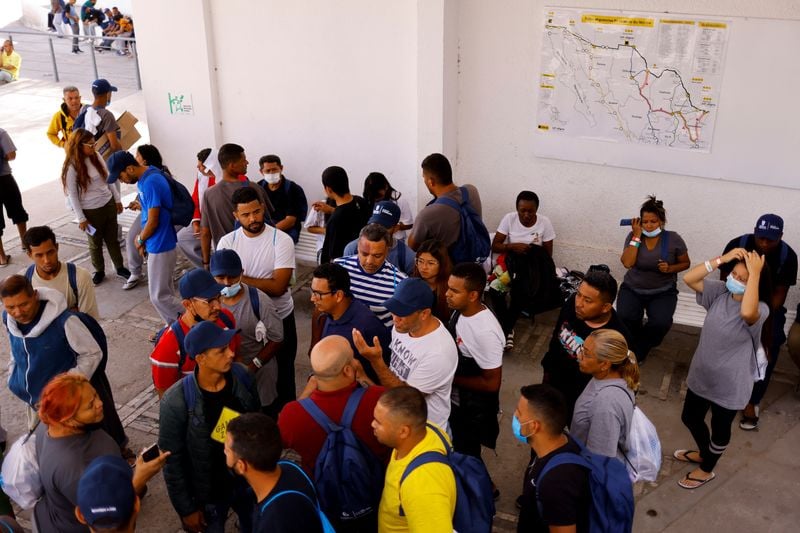 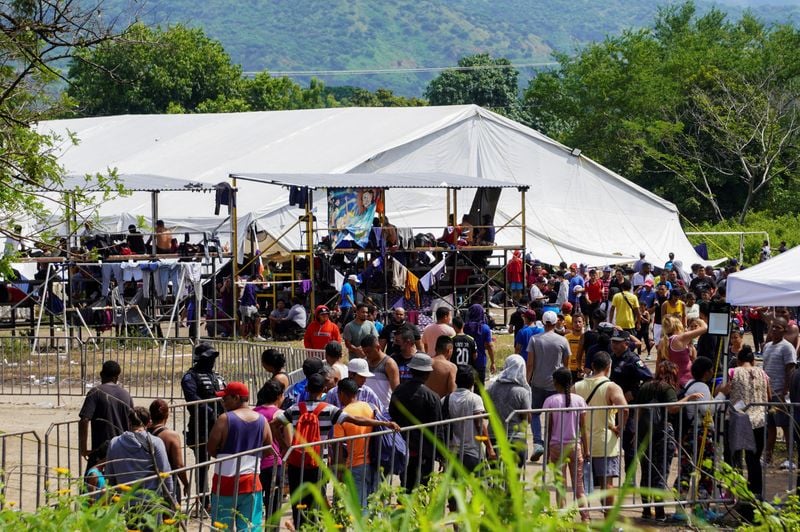 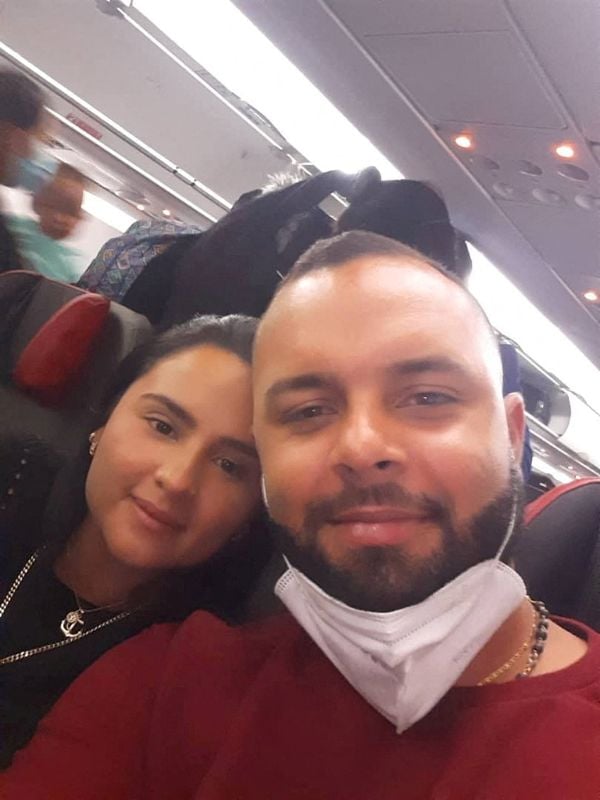