(Reuters) – SailingStone Capital Partners, the fifth-biggest investor in Turquoise Hill Resources Ltd, said on Friday it will vote against Rio Tinto Group’s bid to buy the company for $3.3 billion, during a shareholder meeting on Nov. 1.

Rio’s bid undervalues the Canadian miner, SailingStone said in a statement, adding that the offer attempts to take advantage of the “material governance failures” created by independent directors of both companies over the last decade.

Mining giant Rio Tinto agreed on Sept. 1 to take over 49% it doesn’t already own in Turquoise Hill after sweetening an initial offer by around 20%, as it sought to boost chances of gaining direct ownership of the massive Oyu Tolgoi copper-gold mining project in Mongolia.

(Reporting by Akriti Sharma in Bengaluru; editing by Uttaresh.V) 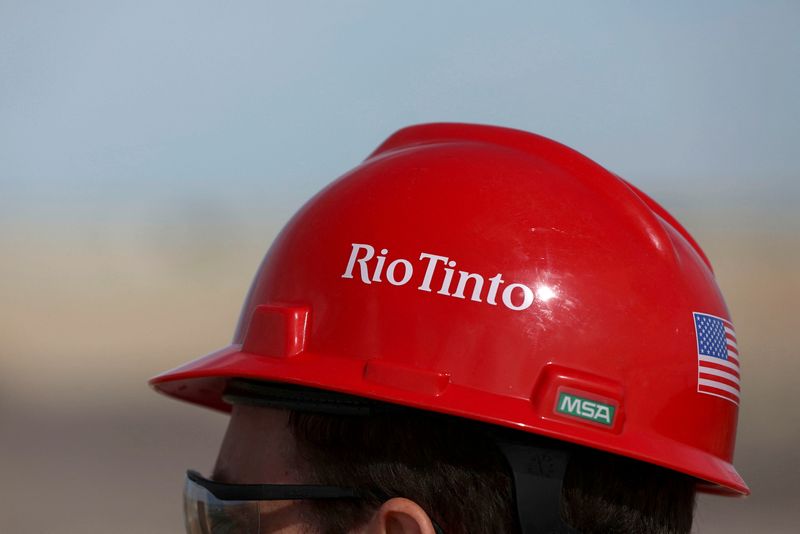