By Ellen Zhang and Ryan Woo

The timing couldn’t be worse for policymakers in Beijing, as the economy wobbles under the weight of global recession risks, surging commodity costs, rising geopolitical tension and widespread COVID-19 lockdowns at home – spoiling the backdrop of a once-in-five-years congress of the ruling Communist Party that got underway on Sunday.

Local governments have long been a pump-primer of China’s growth, but declining state land sales revenue in the wake of an ongoing crackdown on debt in the sector has severely eroded their financial power – a situation exacerbated this year by China’s feeble growth, weak tax income and crippling COVID restrictions.

In the first eight months, China’s 31 provincial-level regions reported a gap between general public revenue and expenditure totalling 6.74 trillion yuan ($948 billion). That’s the widest for the period since at least 2012, Reuters calculations from local government data in the past decade showed, with the populous provinces of Sichuan, Henan, Hunan and Guangdong suffering the largest shortfalls.

“With the slower growth this year, we expect fiscal deficits for regional and local governments will remain substantial, reflecting the property slowdown and lingering effects of the coronavirus shock,” said Jennifer A. Wong, analyst at Moody’s, which expects 2022 economic growth to slow to 3.5% from 8.1% in 2021.

In the past, shortfalls were largely offset by transfer payments from the central government and carryover funds from previous years, but analysts say cooling economic growth may limit any such help this time around.

Policymakers will also be wary of picking up the fiscal slack with large-scale monetary stimulus as a wave of global interest rate hikes to rein in red-hot inflation has sent U.S. bond yields soaring, widening the yield gap between U.S. and Chinese debt.

Treasury bond quotas could be increased, so that some of them could be transferred to local governments to ease their fiscal stress, said Luo Zhiheng, chief macroeconomic analyst at Yuekai Securities.

However, they face a squeeze on their already tight cash-flows as maturing local government debts peak in 2023 for the 2021-2025 period, Luo warned.

Combined with some maturing debts of local government financing vehicles (LGFVs) – investment companies that build infrastructure projects – this year and the next will be most stressful for local governments, he said.

Around 380 billion yuan of onshore LGFV bonds from economically weaker provinces are due for repayment in the next 12 months, according to a Moody’s report in August.

Such fiscal constraints, together with weakening exports, doubts over a consumption revival and external uncertainties including the Ukraine war, would add pressure on policymakers to shore up the economy in 2023, said Nie Wen, a Shanghai-based economist at Hwabao Trust.

Nie is forecasting GDP growth of 5.5% next year, assuming few or no COVID-19 disruptions, better than the broad 3.2%consensus for this year but still lagging the pre-pandemic 6.0% pace in 2019.

Highlighting the pressure on finances, the provinces of Shandong, Shanxi, Henan, Zhejiang as well as the municipality of Tianjin said they had all shed budgeted headcounts at government agencies in recent months.

The fiscal stress is cutting into some households’ income, a red flag for consumption and broader growth.

“My annual income was slashed by 27% to around 80,000 yuan last year, due to the very heavy local fiscal burden,” an employee surnamed Gao at a government agency in Chongqing told Reuters.

“Our leaders were very anxious these days as they said the current fiscal allocation is not enough at all. As there is no way out, they have had to ask the local government fiscal department for money.” 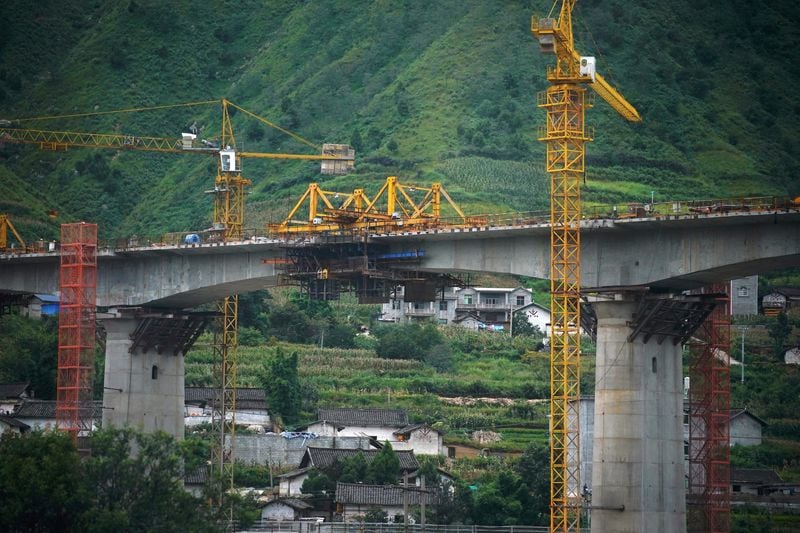 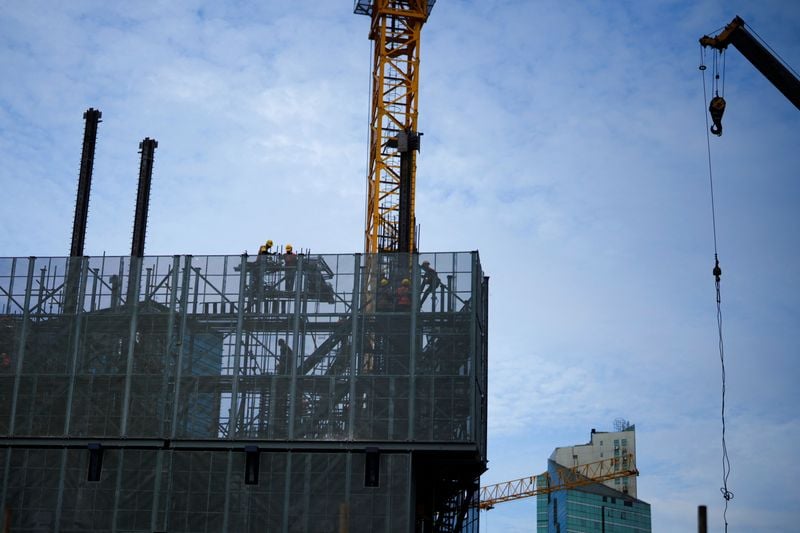