By Ted Hesson and Paul Ratje

Deming, N.M. (Reuters) -The Democrat-led city of El Paso, Texas, is ending a months-long effort to bus migrants to northern cities after a new policy put in place by the Biden administration is forcing Venezuelan migrants back to Mexico and easing pressure on the border city.

A spokesperson for El Paso said the busing program, which coordinated with Democratic mayors in receiving cities, is no longer needed as U.S. border authorities have stopped sending migrants to the city following the new expulsion policy.

El Paso had bused about 10,600 migrants to New York and 3,200 to Chicago since August following higher-profile busing efforts by the Republican governors of Texas and Arizona.

The sudden halt to El Paso’s busing demonstrates the impact of U.S. President Joe Biden’s new effort to expel Venezuelans back to Mexico. The expulsions, under a pandemic-era policy known as Title 42, aim to reduce record border arrests since Biden, a Democrat, took office in 2021.

At the same time, Biden’s administration launched a new program to allow up to 24,000 Venezuelans with U.S. sponsors to apply for humanitarian entry by air. Venezuelans who cross into the United States, Mexico or Panama illegally are ineligible.

U.S. Customs and Border Protection Commissioner Chris Magnus told Bloomberg News on Thursday that U.S. border agents had encountered just 155 Venezuelans on Wednesday, down from a daily average of 1,200 earlier this month.

At a shelter in the U.S. border city of Deming, New Mexico, Venezuelans went from being the most common nationality to absent, according to Ariana Saludares, executive director of Colores United, which runs the center.

On Thursday, a U.S. government bus transporting migrants from El Paso to the shelter to alleviate overcrowding instead carried about 50 Colombians, Ecuadorians, Peruvians, Dominicans, and Nicaraguans, she said.

More than 4,500 Venezuelans have been returned to Mexico since the new U.S. expulsion policy began on Oct. 12, the Mexican government said, straining shelters there. 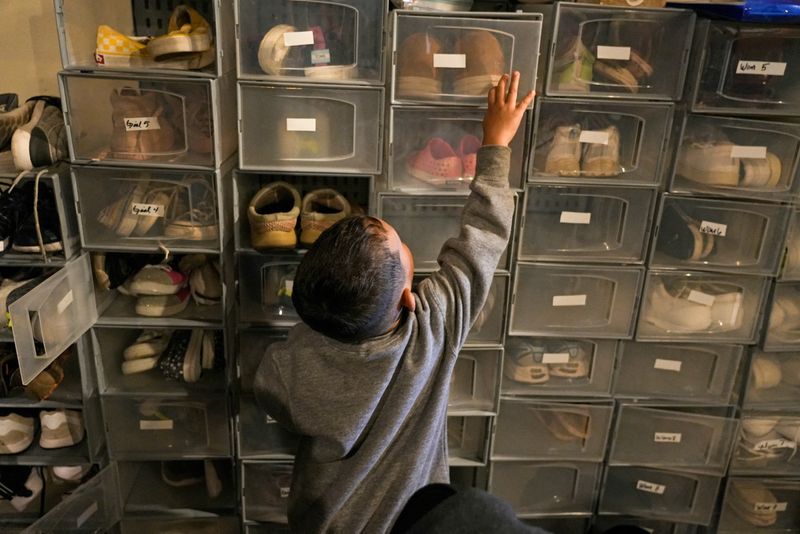 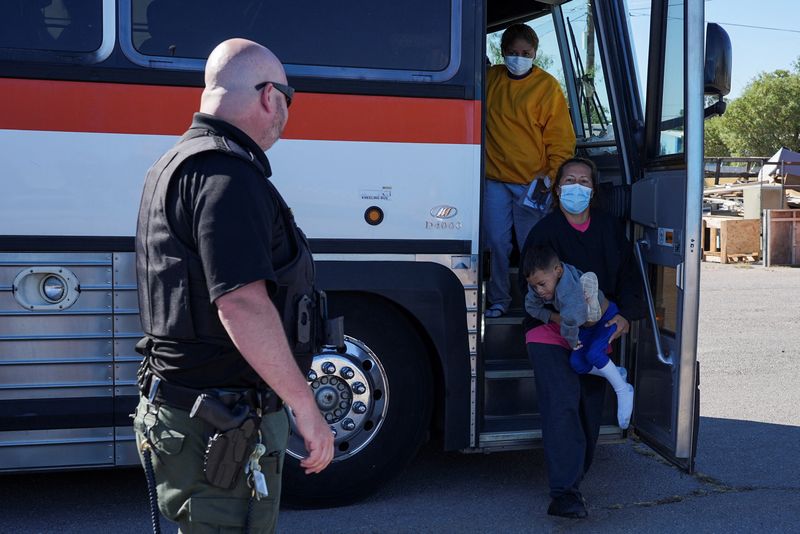 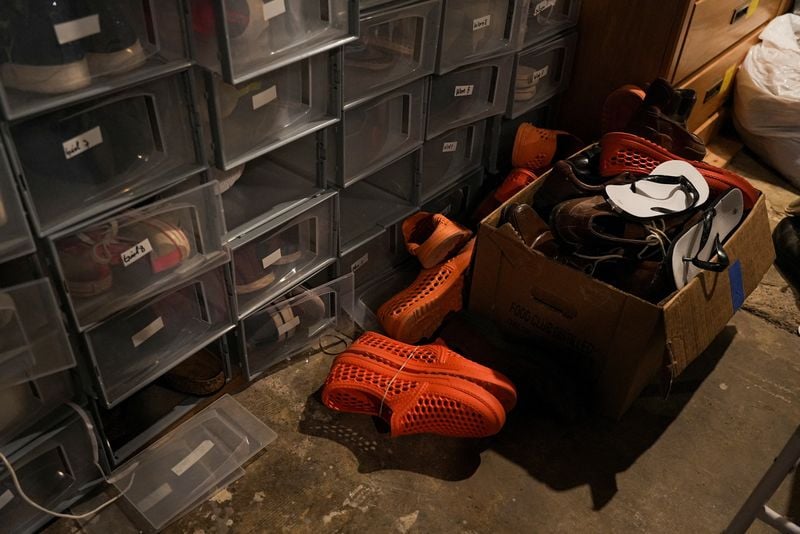