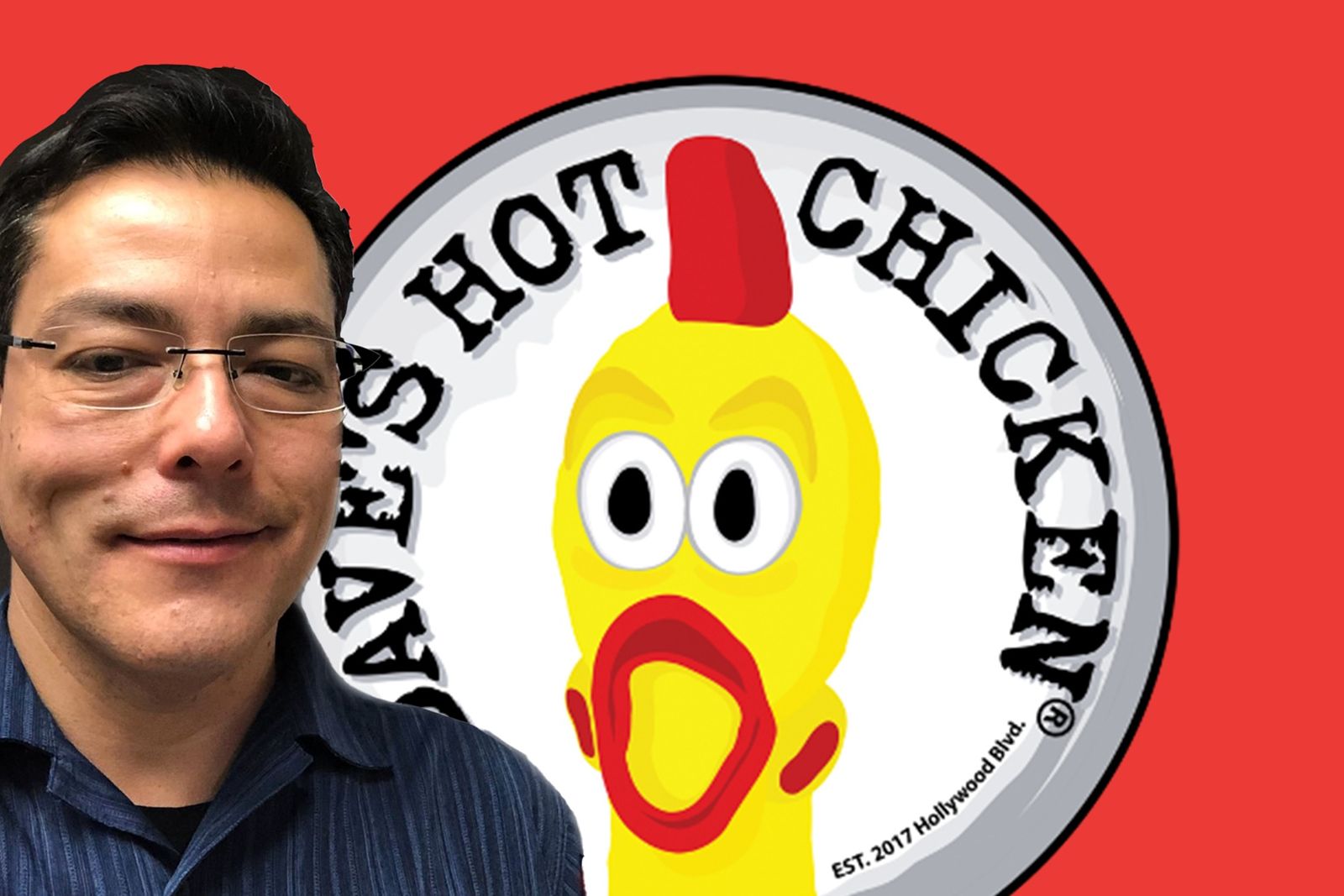 “Jim is an incredible leader who has brought on wonderful, best-in-class associates to support our franchisees’ aggressive growth plans,” said Dave’s Hot Chicken’s CEO, Bill Phelps. “After joining the Dave’s Hot Chicken brand as Chief Operations Officer in July of 2020, Jim quickly put together the systems and processes enabling this brand to confidently scale at its rapid pace.”

Jim started in the restaurant industry as a busboy in his teens. He later worked for various QSR chains including CKE Restaurants where he worked his way through the ranks and eventually became a Vice President of Operations overseeing the San Diego market. In 2013, Jim joined Blaze Pizza to lead operations and training when the company had just two locations open. While at Blaze, he was promoted to Chief Restaurant Officer where he oversaw the brand’s operations, training, and construction teams, helping Blaze Pizza grow from two locations to more than 350 restaurants across the country.

“Dave’s Hot Chicken is on its way to becoming one of the iconic restaurant brands,” said Jim Bitticks. “We’re grounded in our promise to offer mind-blowing hot chicken, turn guests into fans, and empower our team members to grow. As we continue to expand, working hand-in-hand with our world-class franchise partners to support their growth and deliver on that promise is our top priority.”

In a modern-day American dream story, Arman Oganesyan and best friend Chef Dave Kopushyan, along with brothers Tommy and Gary Rubenyan, launched Dave’s Hot Chicken in a parking lot pop-up in 2017. Dave’s Hot Chicken quickly took off, opening its first brick-and-mortar restaurant in East Hollywood. In 2019, the team struck a deal with Wetzel’s Pretzels co-founder and former CEO, Bill Phelps, and movie producer John Davis to begin franchising the Dave’s Hot Chicken concept throughout the U.S. and beyond.  The company has sold the rights to almost 500 franchise locations in the U.S. and Canada and will open an additional 25 locations this year. Harkening back to an Eater LA blog that helped propel early interest in the brand, the company’s mission is to “blow their minds.” Additional brand investors include Billboard Magazine’s Artist of the Decade, Drake, former California First Lady Maria Shriver, Red Sox owner Tom Werner, actor Samuel L. Jackson, and Good Morning America anchor and retired NFL player Michael Strahan.  For more information, visit www.daveshotchicken.com.