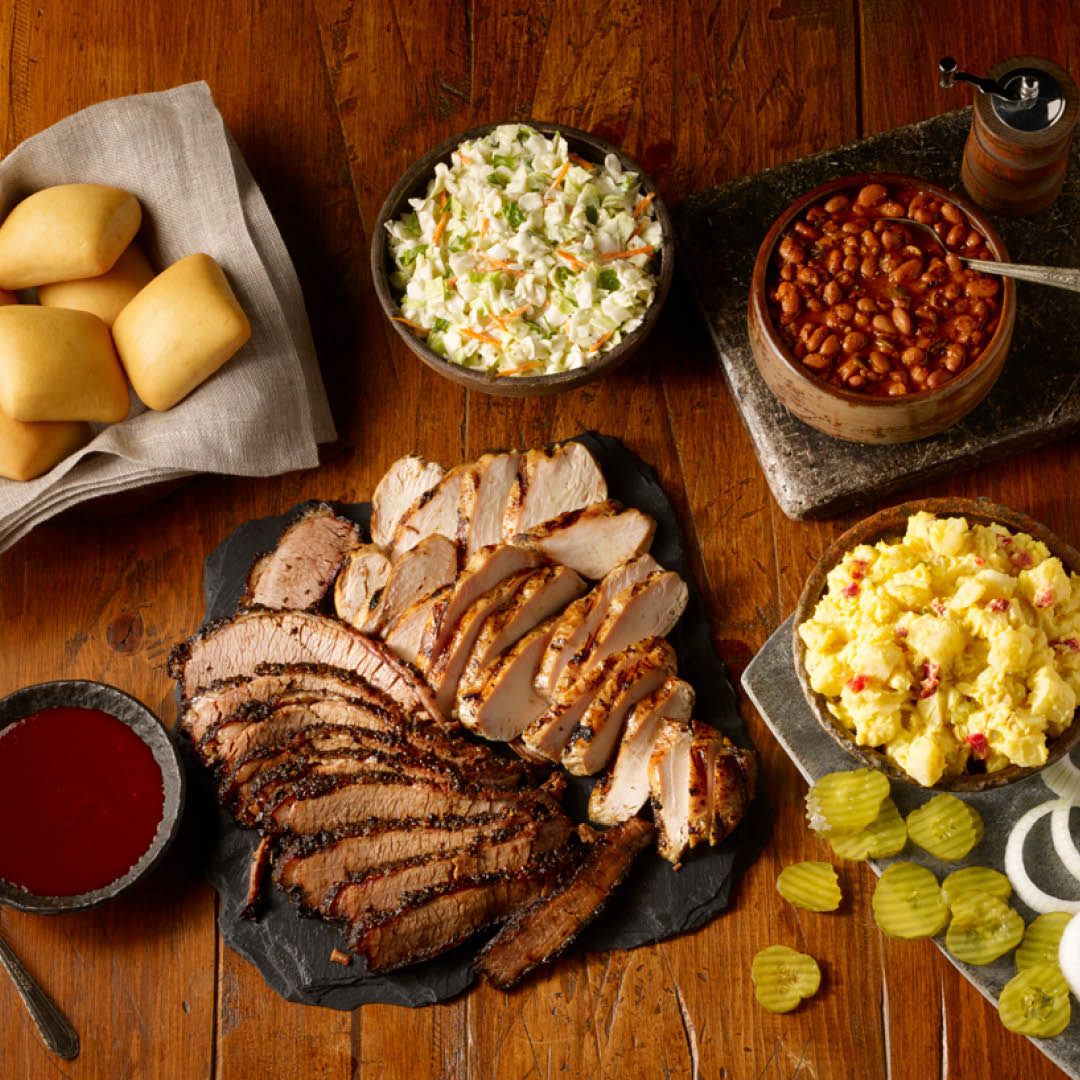 Dallas, TX  (-)  Dickey’s Barbecue Pit’s international expansion continues to move strong into the Middle East with the introduction of the newest location in Cairo, Egypt. The world’s largest barbecue franchise partnered with the Swinder Group to open its first location in Egypt.

Swinder’s operators, the Toama family, purchased their first Dickey’s Barbecue Pit franchise in 2019 but were unable to open due to the COVID-19 pandemic. The Cairo restaurant is now set to open in early December 2021.

“We are excited to bring a truly unique concept to Cairo, featuring iconic premium meats and savory Southern sides that will delight seasoned barbecue fans or newbies alike,” says Abdelrahman Toama, a partner at Swinder. “We couldn’t be more thrilled with our corner unit location in the City Centre Almaza mall. The location is close to the airport and generates a lot of foot traffic so customers can conveniently satisfy their craving for mouth-watering, slow-smoked Texas-style barbecue.”

The unit is a single level with seating for approximately 124 guests.

“The entry into Cairo, as our first stop into Africa is extremely symbolic, as Cairo is complete with history, culture and cuisine. This partnership will anchor our brand and act as an international showcase to the entire continent. I couldn’t be happier for Dickey’s as well as the man who started this with me, Abdelrahman Toama,” says Jim Perkins, Executive Vice President of International Sales and Support at Dickey’s Barbecue Pit.

“Since my family opened the first Dickey’s in 1941, we’ve made it our mission to serve as many guests as possible the very best barbecue out there,” says Roland Dickey. Jr., CEO of Dickey’s Capital Group. “We are happy to partner with the Swinder Group and welcome them into the Dickey’s Family.”

Dickey’s Barbecue Restaurants, Inc., the world’s largest barbecue concept, was founded in 1941 by Travis Dickey. For the past 80 years, Dickey’s Barbecue Pit has served millions of guests Legit. Texas. Barbecue.™ At Dickey’s, all our barbecued meats are smoked onsite in a hickory wood burning pit. Dickey’s proudly believes there’s no shortcut to true barbecue and it’s why they never say bbq. The Dallas-based, family-run barbecue franchise offers several slow-smoked meats and wholesome sides with ‘No B.S. (Bad Stuff)’ included. The fast-casual concept has expanded worldwide with international locations in the UAE and Japan. Dickey’s Restaurant Brands have over 550 locations nationwide. In 2016, Dickey’s won first place on Fast Casual’s “Top 100 Movers and Shakers” list, was named a Top 500 Franchise by Entrepreneur in 2018 and was named to Hospitality Technology Industry Heroes in 2021. Led by CEO Laura Rea Dickey, who was named among the country’s 50 most influential women in foodservice in 2020 by Nation’s Restaurant News and was recognized as one of the top 25 industry leaders on Fast Casual’s 2020 Top 100 Movers and Shakers list, Dickey’s Barbecue Pit has also been recognized by Fox News, Forbes Magazine, Franchise Times, The Wall Street Journal and QSR Magazine. For more information, visit www.dickeys.com.