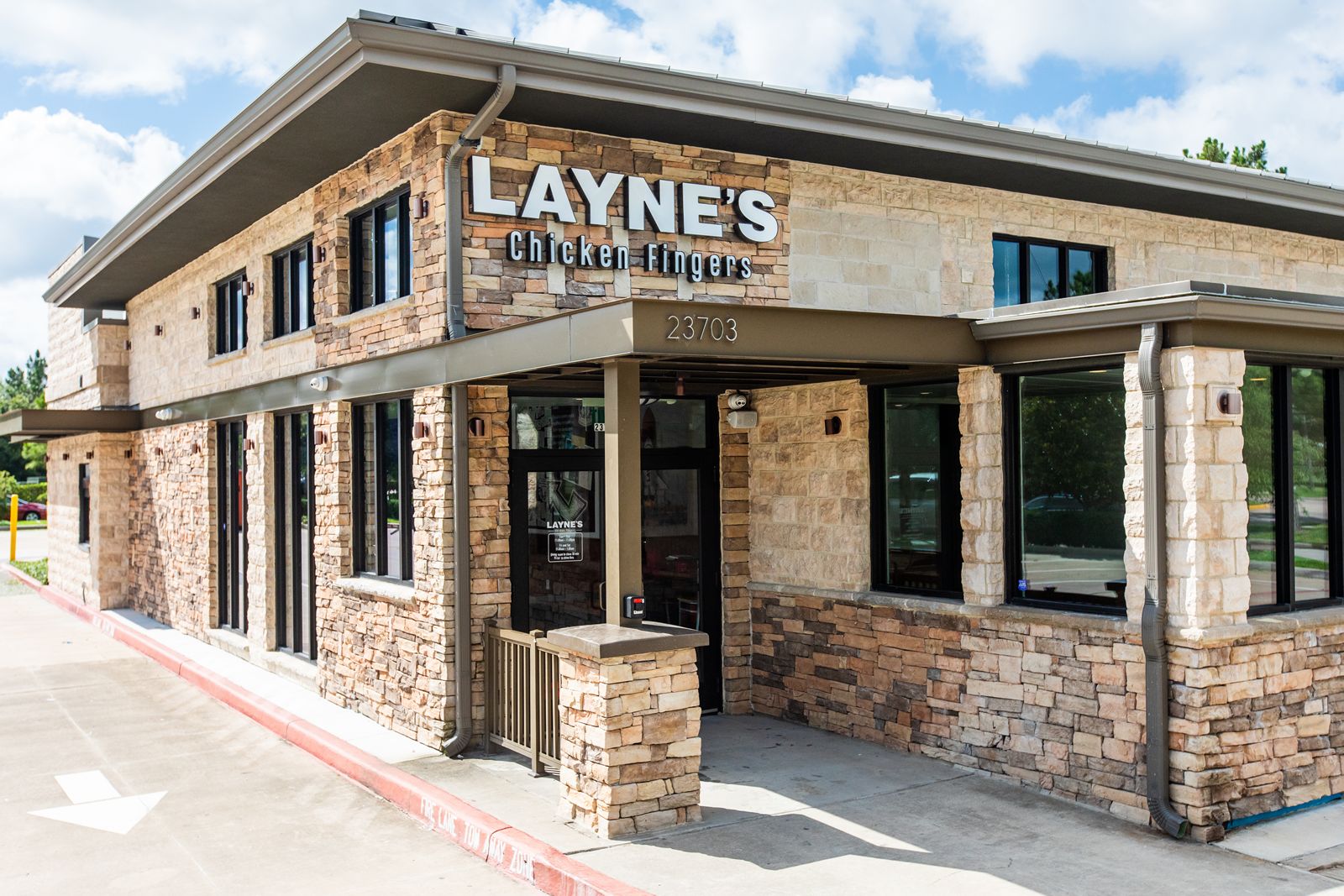 Texas-native, Noah Kara is bringing the first Soon to be Famous chicken franchise location to the state’s capital.

Austin, TX  (-)  Layne’s Chicken Fingers, the fan-favorite chicken franchise out of Texas, is coming to Austin. Opening early 2022, the new location will give Austin residents a chance to find out what has made Layne’s an iconic name in Texas. (Hint: chicken fingers don’t get much crispier than these.)

Originally from Houston, Kara has spent his life dreaming of becoming a business owner. After spending some time working in corporate America as a business analyst at Accenture, he discovered franchising and Layne’s Chicken Fingers. Kara soon fell in love with Layne’s delicious chicken and decided to move to Austin to develop the brand. This is the first of three locations Kara is opening with Layne’s – after opening in Austin, he’ll next focus on opening a new location in Corpus Christi.

“It’s a very family-based culture which is exactly what I was looking for,” Kara said. “I want to be able to grow this business.”

The menu will feature irresistible twists on classic fried chicken fare, including a three-finger chicken sandwich served on Texas toast, a fried chicken club sandwich with bacon and cheddar and of course, chicken fingers served with insanely addictive sauces like buttermilk ranch, honey mustard, BBQ and Layne’s – a tangy, zesty in-house creation that has become a go-to among loyal customers.

Layne’s new Austin location is the latest addition to the fast-growing franchise brand’s roster of thriving restaurants, including 8 in Texas.

The franchise has plans to reach 100 units in markets across the country by 2025 and is actively recruiting franchisees who want to join the growing brand. Top markets for development include Texas, Oklahoma, Arizona, New Mexico and Florida.

Founded in 1994 in College Station, the original location became a Texas A&M legend known for its small-town charm, friendly service, iconic chicken fingers and secret sauce. While opening corporate locations across the Dallas-Fort Worth area, the leadership team focused on fine tuning its operations and starting to franchise.  Now, the company is planning to bring Layne’s Soon to be Famous™ Chicken Fingers to the rest of the world with plans to open 100 locations in the next four years.