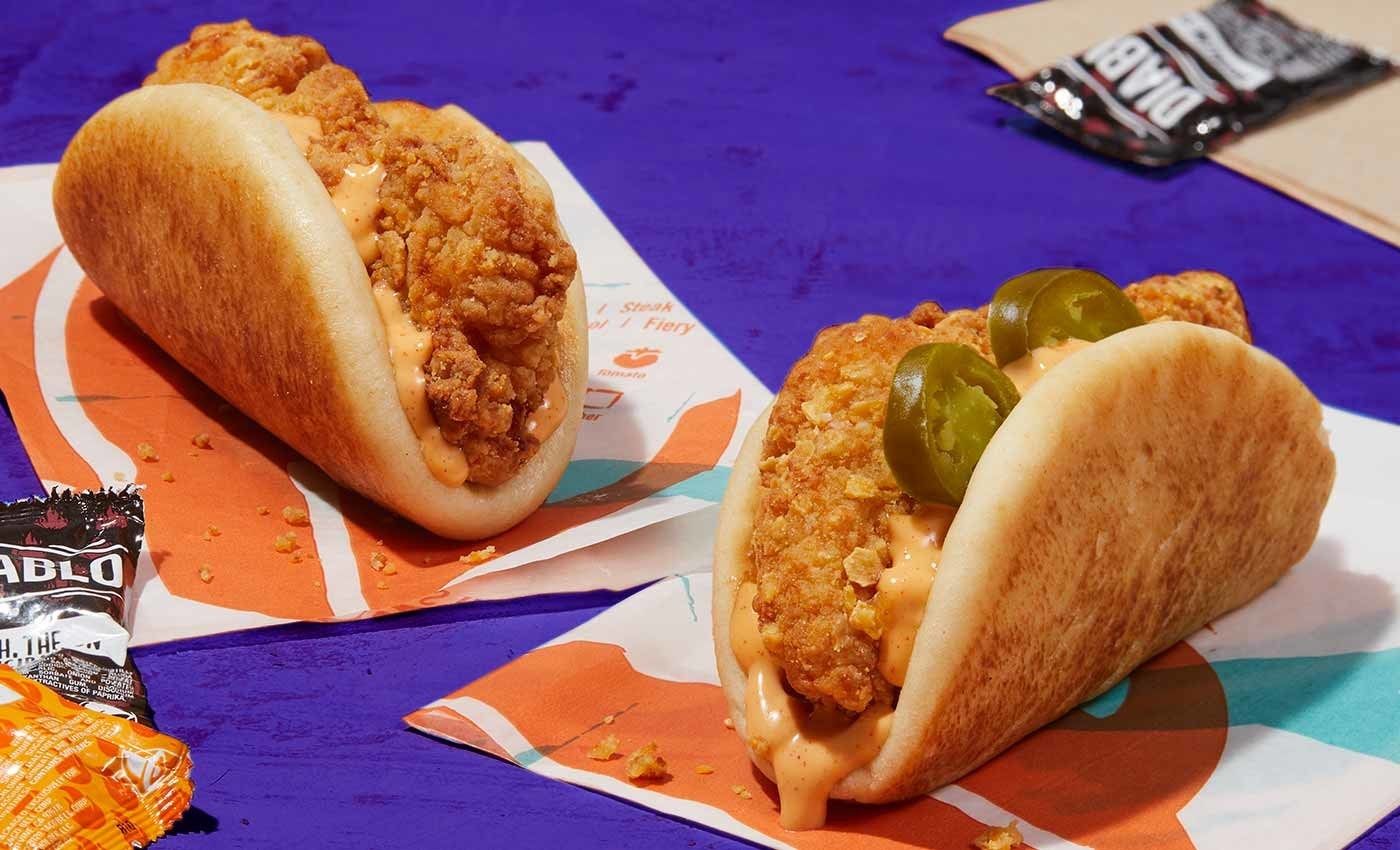 Is it a sandwich or a taco? Taco Bell delivers the best of both worlds

Irvine, CA  (-)  Beginning Sept. 2, Taco Bell‘s long-awaited Crispy Chicken Sandwich Taco will be available nationwide at participating locations for a limited time. Not quite a sandwich, not quite a taco, it doesn’t have to explain itself to be delicious. After locally testing earlier this year in Nashville, TN and Charlotte, NC to much success, the test kitchen masterminds knew it was time to go nationwide. Fans can also get their cravings met with early access on Aug. 30 during Happier Hour® via the Taco Bell app*.

Whether the Crispy Chicken Sandwich Taco is a taco or a sandwich might just be the greatest debate of recent time, which is why Taco Bell has enlisted some of the brightest minds in the country to help fans tackle it. That’s right, on Sept. 4 Taco Bell will use two real college debate teams from the University of Georgia and Clemson University to go head-to-head in the name of ‘Team it’s a Sandwich’ and ‘Team it’s a Taco’. “The Great Crispy Chicken Sandwich Taco Debate” will air on Saturday, Sept. 4 during the Georgia vs Clemson primetime college football game on ABC (7:30 p.m. ET), via a :60 and three :30 ad spots.

“Our new crispy chicken innovation is far from the average chicken sandwich, and we’re certain it will get a spicy reaction from sandwich and taco fans alike,” said Liz Matthews, Taco Bell’s Global Chief Food Innovation Officer. “Even the masterminds from our test kitchen couldn’t decide if it was more taco or sandwich, which is why we’re excited to bring in the debate team experts to have some fun.”