SYDNEY (Reuters) – Australia’s economic growth is expected to slow sharply next financial year as rising inflation curbs household consumption, according to new forecasts to be unveiled by Treasurer Jim Chalmers in Tuesday’s budget.

The drop-off is blamed on a slump in consumer spending as rising prices and the biggest jump in interest rates in decades cut into household budgets.

Officials are also warning that a slowing global economy, in particular the sputtering Chinese property sector, will hit growth in Australia which is enjoying its lowest unemployment rate since the 1970s.

“While we have plenty of things going for us, Australians have not been immune from rampant global inflation, heightened uncertainty and cost of living pressures here at home,” Chalmers said in a statement on Monday.

“These headwinds will inevitably impact our growth outlook, and Australians are already feeling the pinch from higher prices and rising interest rates.”

Record commodity prices and a booming labour market are expected to provide budget relief and analysts expect the deficit to shrink to between A$25 billion and A$45 billion, lower than initially feared.

But Chalmers has repeatedly warned Australians to expect a “responsible budget” and said the government can only provide limited cost-of-living support for fear of adding stimulus that works at cross purposes to the Reserve Bank of Australia’s rate hikes.

“The best defence against these economic headwinds is a responsible budget … along with responsible cost-of-living relief that won’t make the job of the Reserve Bank more difficult,” Chalmers told the Australian Financial Review. 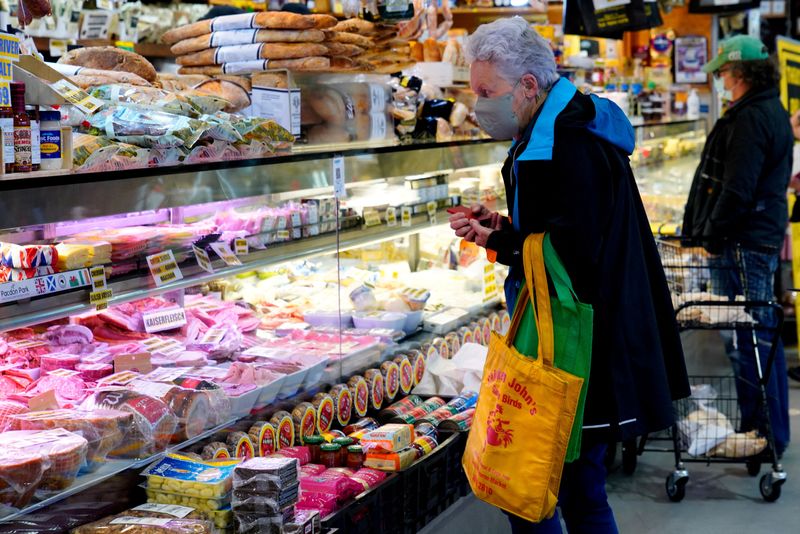