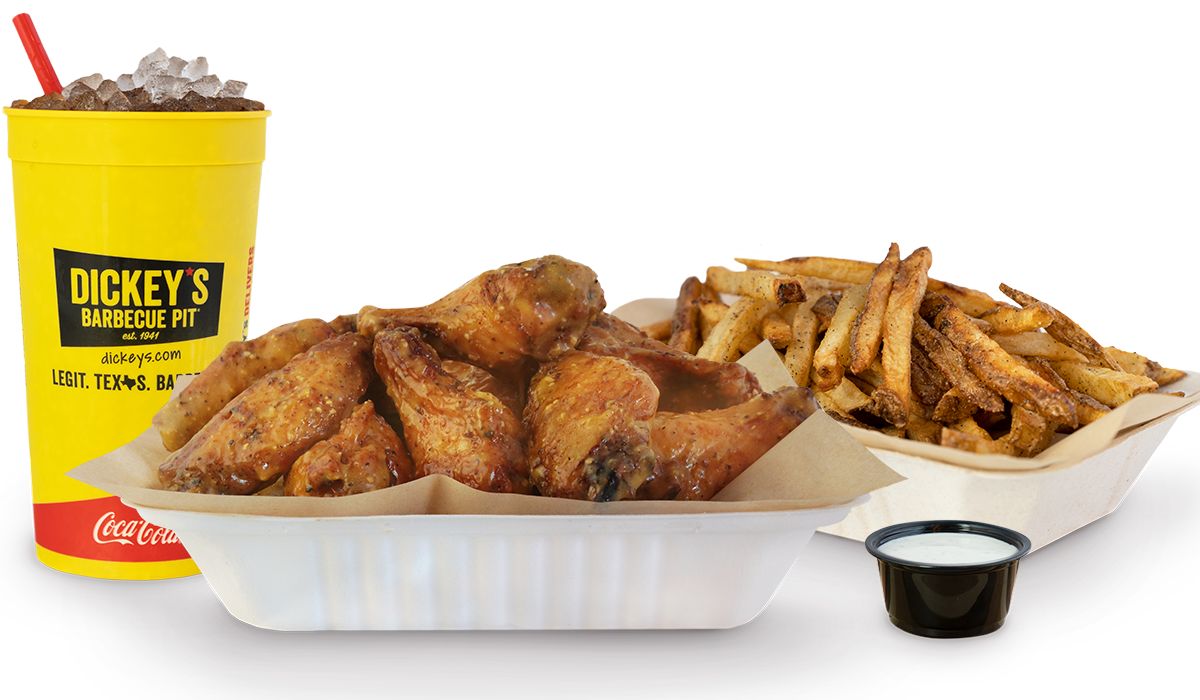 Wing Boss first launched at the original Dickey’s location in Dallas, Texas, and has since expanded to over 40 restaurants with continued growth month-over-month. Serving as a new revenue stream for franchisees, Wing Boss will debut in 20 additional locations throughout April with more locations in the works. Since introducing the virtual concept, Dickey’s has seen an incremental increase in profits of over 1%.

“Wing Boss not only makes our pit-smoked wings and tenders more accessible, it’s also an innovative business model built to cater to today’s times,” said Laura Rea Dickey, CEO of Dickey’s Barbecue Restaurants, Inc. “As a family-owned company, we are always looking for ways to support our Owner/Operators and Wing Boss creates an additional opportunity to expand their earning potential and capitalize on the delivery trend of today’s convenience-minded consumers. Due to the uniqueness that smoked chicken brings to the category, we are continuing to invest in the brand and scale it across all of our locations. Our continued innovation plays a huge role in our brand’s rapid growth and we have no plans of slowing down.”

These mouthwatering menu items are available for delivery through UberEats, GrubHub and DoorDash. For more information, visit wingboss.com.

Dickey’s Barbecue Restaurants, Inc., the world’s largest barbecue concept, was founded in 1941 by Travis Dickey. For the past 80 years, Dickey’s Barbecue Pit has served millions of guests Legit. Texas. Barbecue.™ At Dickey’s, all our barbecued meats are smoked onsite in a hickory wood burning pit. Dickey’s proudly believes there’s no shortcut to true barbecue and it’s why they never say bbq. The Dallas-based, family-run barbecue franchise offers several slow-smoked meats and wholesome sides with ‘No B.S. (Bad Stuff)’ included. The fast-casual concept has expanded worldwide with two international locations in the UAE and operates over 500 locations in 44 states. In 2016, Dickey’s won first place on Fast Casual’s “Top 100 Movers and Shakers” list and was named a Top 500 Franchise by Entrepreneur in 2018. Dickey’s Barbecue Pit has also been recognized by Fox News, Franchise Times, The Wall Street Journal, QSR Magazine, Forbes Magazine and Nation’s Restaurant News.