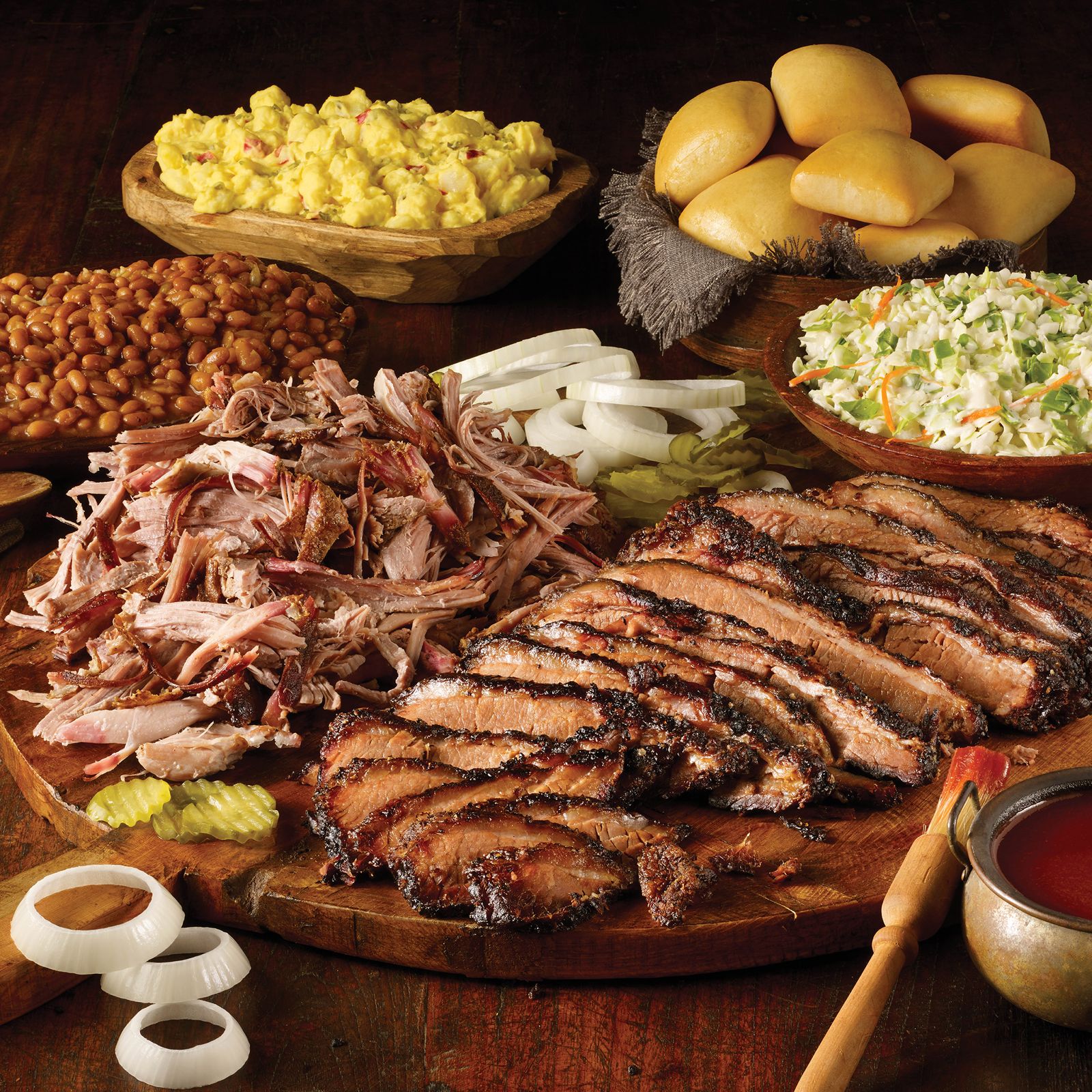 Waynesville, NC  (RestaurantNews.com)  Fan favorite Dickey’s Barbecue Pit is coming to Waynesville, North Carolina this Saturday, April 10 with a variety of slow-smoked specials to kick off their grand opening with their community.

This is the fourth restaurant for owner Roy Rodriguez who also owns restaurants in nearby Canton, Flat Rock and Asheville.

Located at 1778 Dellwood Road, the new Dickey’s Barbecue Pit restaurant will feature recipes passed down by generations for over 80 years including a variety of slow-smoked meats and savory sides that can be enjoyed in-store, at home, or the next big event.

“What I love about barbecue is that it brings people together,” said Dickey’s Owner/Operator Roy Rodriguez. “And I’m excited to serve authentic, Texas-style barbecue for all the good time gatherings we have here in the Waynesville community.”

Dickey’s Barbecue Restaurants, Inc., the world’s largest barbecue concept, was founded in 1941 by Travis Dickey. For the past 79 years, Dickey’s Barbecue Pit has served millions of guests Legit. Texas. Barbecue.™ At Dickey’s, all our barbecued meats are smoked onsite in a hickory wood burning pit. Dickey’s proudly believes there’s no shortcut to true barbecue and it’s why they never say bbq. The Dallas-based, family-run barbecue franchise offers several slow-smoked meats and wholesome sides with ‘No B.S. (Bad Stuff)’ included. The fast-casual concept has expanded worldwide with two international locations in the UAE and operates over 500 locations in 44 states. In 2016, Dickey’s won first place on Fast Casual’s “Top 100 Movers and Shakers” list and was named a Top 500 Franchise by Entrepreneur in 2018. Dickey’s Barbecue Pit has also been recognized by Fox News, Franchise Times, The Wall Street Journal, QSR Magazine, Forbes Magazine and Nation’s Restaurant News. For more information, visit www.dickeys.com.