Ecommerce giants Alibaba, JD.com as well as internet behemoth Baidu crashed between 14% and 17%, even as the benchmark S&P 500 edged higher.

“The concern is that the Chinese government is continuing to move to a more socialist economic model under Xi which may require Chinese companies to place ever more focus on social goals rather than profitability,” said Rick Meckler, a partner at Cherry Lane Investments in New Vernon.

“By consolidating power, Xi is likely to face little opposition to this form of nationalization of corporate interests.”

“While there were no new announcements on the policy front, the departure of perceived pro-stimulus officials and reformers … and replacement with allies of Xi, suggest that ‘Common Prosperity’ will be the overriding push of officials,” strategists at TD Securities said.

The EV makers were also weighed down by Tesla cutting starter prices for its Model 3 and Model Y cars in China for the first time this year, indicating signs of softening demand in the world’s largest auto market. 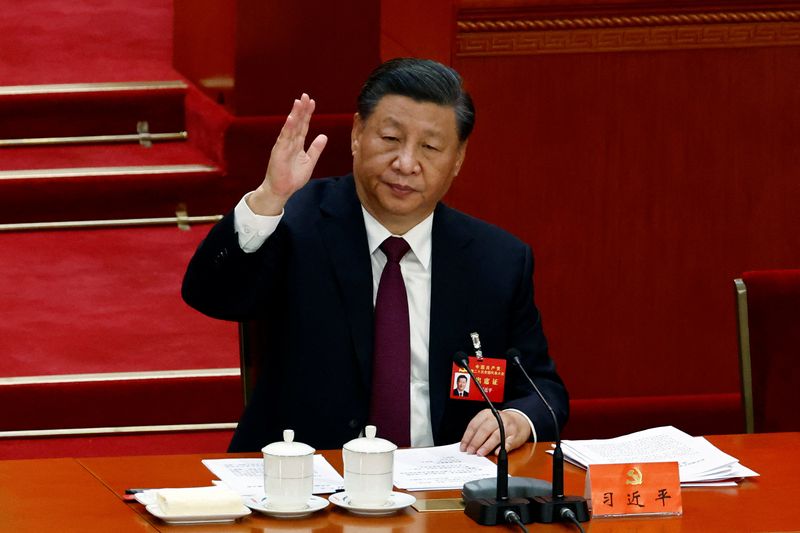 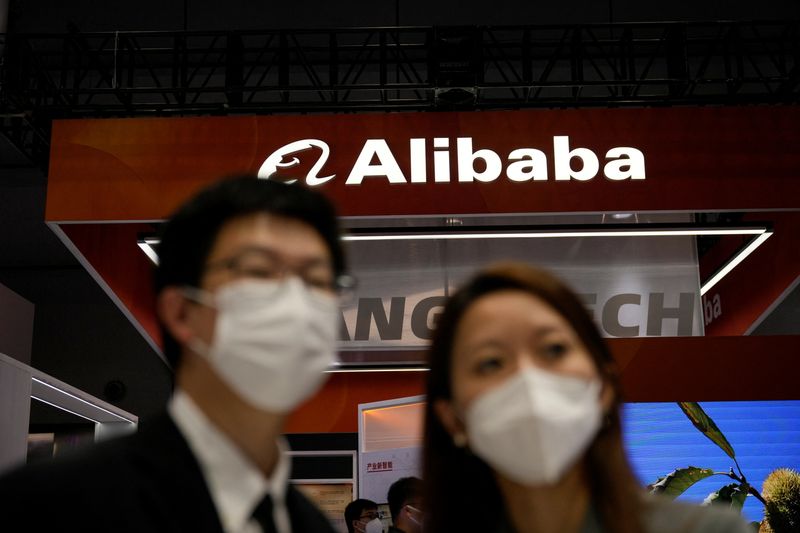