By Ryan Woo and Ellen Zhang

BEIJING (Reuters) – China’s economy rebounded at a faster-than-anticipated clip in the third quarter, but a more robust revival in the longer term will be challenged by persistent COVID-19 curbs, a prolonged property slump and global recession risks.

Helped by a raft of government measures, the world’s second-biggest economy expanded 3.9% in July-September from a year earlier, official data showed on Monday, outstripping the 3.4% pace forecast in a Reuters poll and faster than the 0.4% growth in the second quarter.

However, domestic demand waned towards the end of the quarter as a flare-up in coronavirus cases led to lockdowns, while export growth slowed and the key property sector further cooled, pointing to a fraught recovery.

Further clouding the outlook, China looks set to continue with its ultra-strict COVID policies endorsed by the ruling Communist Party, which wrapped up its top leadership reshuffle on Sunday with Xi Jinping securing his third term at its helm.

The new line-up of China’s top governing body has heightened fears among investors President Xi will double down on ideology-driven policies at the cost of economic growth.

“There is no prospect of China lifting its zero-COVID policy in the near future, and we don’t expect any meaningful relaxation before 2024,” said Julian Evans-Pritchard, senior China economist at Capital Economics.

“Recurring virus disruptions will therefore continue to weigh on in-person activity and further large-scale lockdowns can’t be ruled out.”

Hong Kong shares slid to 13-year lows and the onshore yuan fell to its weakest level in 15 years on concerns over the economy.

In the nine months to September, China’s inflation-adjusted urban per capita consumption fell 0.2% on year.

The data was originally scheduled for release on Oct. 18 but was delayed amid the Communist Party Congress last week.

The economy was buoyed by manufacturing, with separate data showing industrial output in September rose 6.3% from a year earlier, beating expectations for a 4.5% gain and 4.2% in August.

Aside from the domestic risks, China’s economy will be pressured externally by the Ukraine crisis and a global slowdown due to interest rate hikes to curb red-hot inflation.

A Reuters poll forecast China’s growth to slow to 3.2% in 2022, far below the official target of around 5.5%, marking one of the worst performances in almost half a century.

In signs of continued strain, exports grew 5.7% from a year earlier in September, beating expectations but coming in at the slowest pace since April. Imports rose a feeble 0.3%, undershooting estimates for 1.0% growth.

In particular, catering sales dropped 1.7% in September from an 8.4% gain in August on tighter COVID measures.

As of Oct. 17, 30 cities were implementing various degrees of lockdown or controls, affecting around 225.1 million people, up from 196.9 million in the previous week, according to Nomura.

For September, China’s surveyed urban jobless rate nudged up to 5.5%, the highest since June, with the unemployment rate for job seekers between the ages of 16 and 24 at 17.9%.

“This set of data sends an important message that even COVID measures have become more flexible as it depends on the number of COVID cases, lockdowns are still a big uncertainty to the economy with the background of the real estate crisis,” said Iris Pang, chief China economist at ING.

“This uncertainty means the effectiveness of pro-growth policy would be undermined.”

Policymakers had rolled out more than 50 economic support measures since late May, seeking to bolster the economy to ease job pressures, even though they have played down the importance of hitting the growth target, which was set in March.

“In our view, further policy impetus is required to buoy economic recovery, but additional interest rate cuts are unlikely during a period of aggressive global central bank rate hikes.” 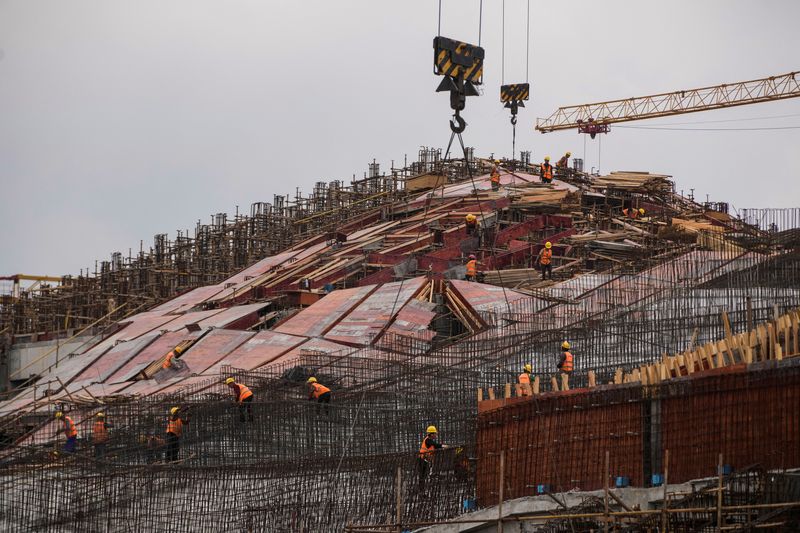 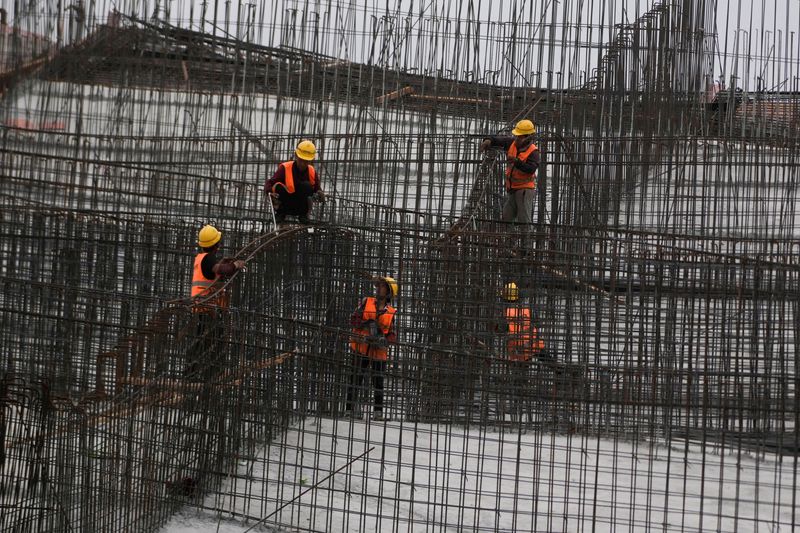 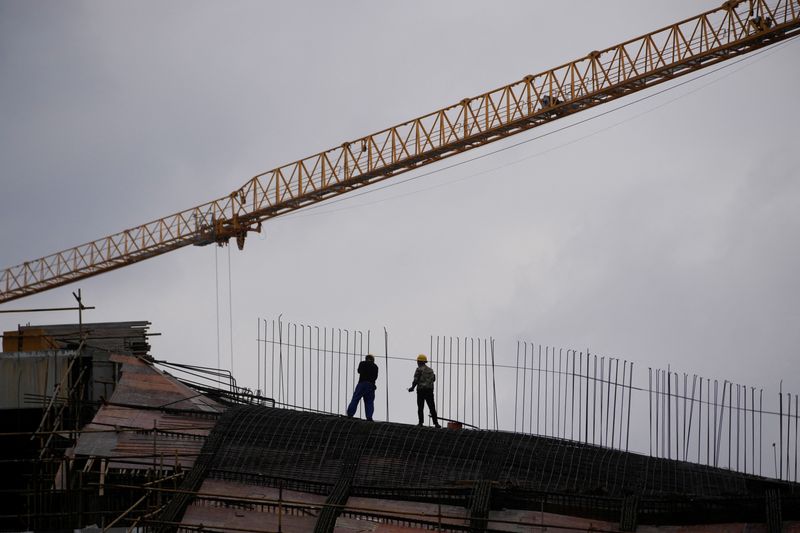 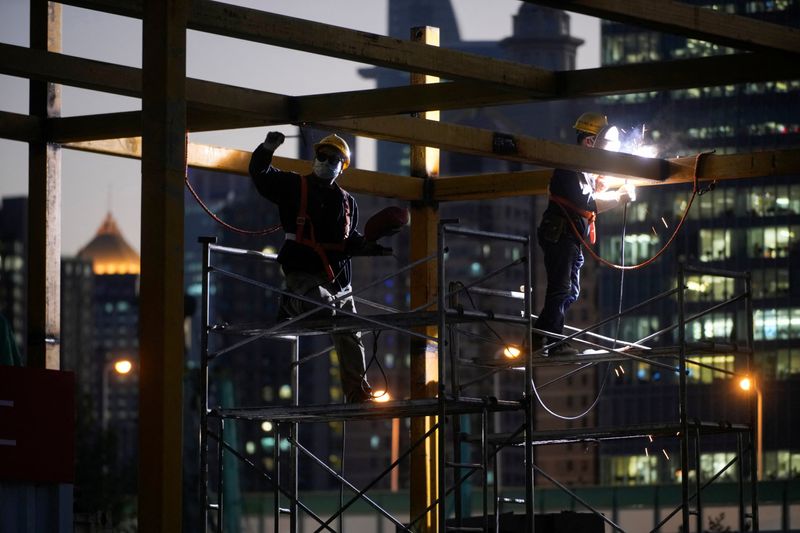 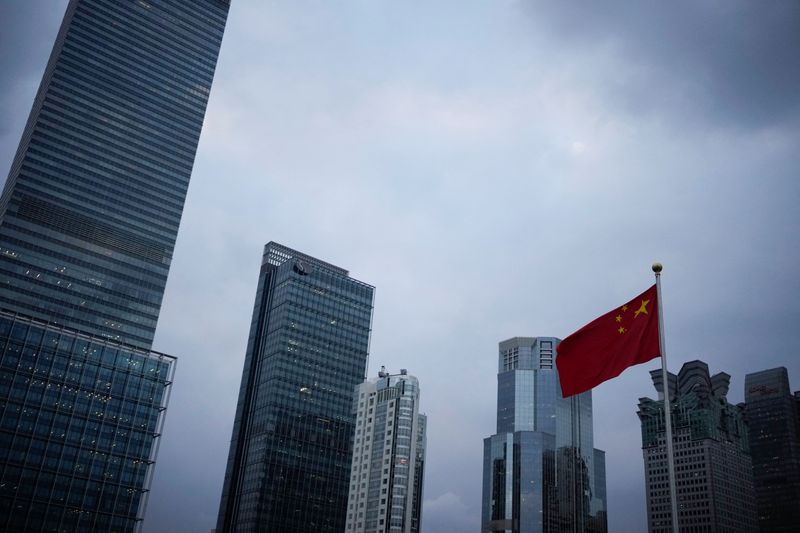 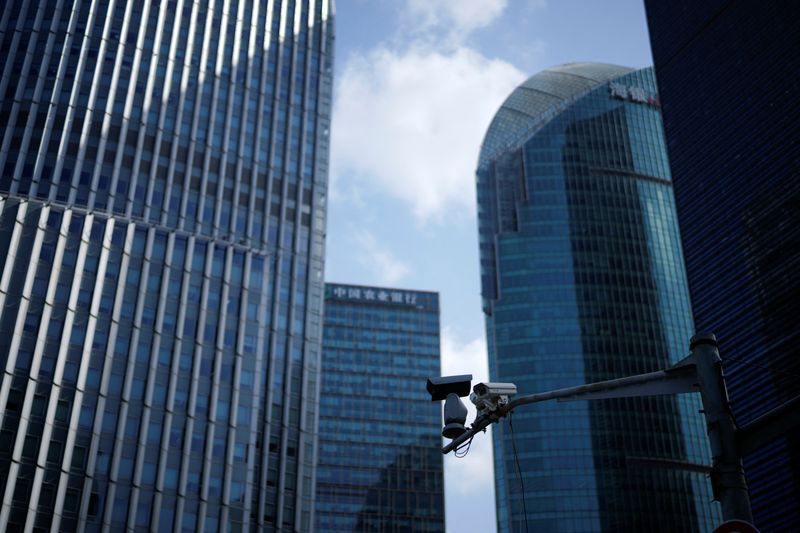