BERLIN (Reuters) – Around one in four German companies currently seeking new loans are reporting restraint from lenders as high inflation and concerns over energy supply rattle Europe’s largest economy, according to a survey published on Monday.

“Without new loans, some companies might struggle for economic survival,” he added.

As many as 28.8% of companies seeking credit in the services sector reported difficulties, around 8.4% of chemical companies and 22.5% automakers, Ifo said. In retail, the figure was 15%.

The smallest businesses and the solo self-employed were most affected due to their dependency on bank loans, according to the institute.

Germany is headed for recession as the energy standoff with Russia, rising prices and supply bottlenecks take their toll, with the government forecasting a contraction of 0.4% next year. (This story has been corrected to fix paragraph 5 to read 8.4% of chemicals companies and 22.5% of automakers seeking credit are having difficulties, not 35% for both, after Ifo corrected its statement) 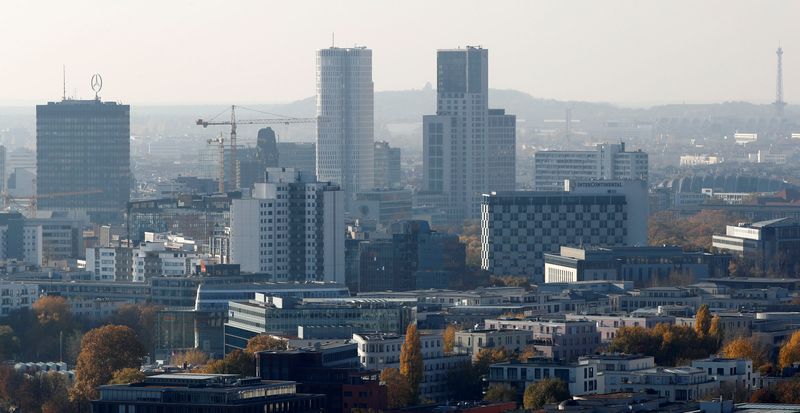