TOKYO (Reuters) – Japan’s government will urge the central bank to be vigilant to the economic impact of sharp market moves in a scheduled spending package aimed at cushioning the blow from rising living costs, a draft document obtained by Reuters showed on Monday.

In the draft of the document laying out details on the package, the government warned that “global recession fears were heightening” and could hurt consumption and capital expenditure.

The government and the Bank of Japan need to deploy an appropriate fiscal and monetary policy mix to stave off economic risks, the document said, signalling the chance of a large-scale spending package.

“We hope the Bank of Japan guides appropriate monetary policy to sustainably and stably achieve its price target, with a close eye on the impact of financial market volatility,” the draft document showed.

In an outline on long-term economic policy released on June, the government said only that it hoped the BOJ sustainably and stably achieves its price target “with an eye on economic, price and market developments.”

Prime Minister Fumio Kishida’s administration is expected to approve the package at a cabinet meeting on Oct. 28, the same day the BOJ concludes a two-day rate review. 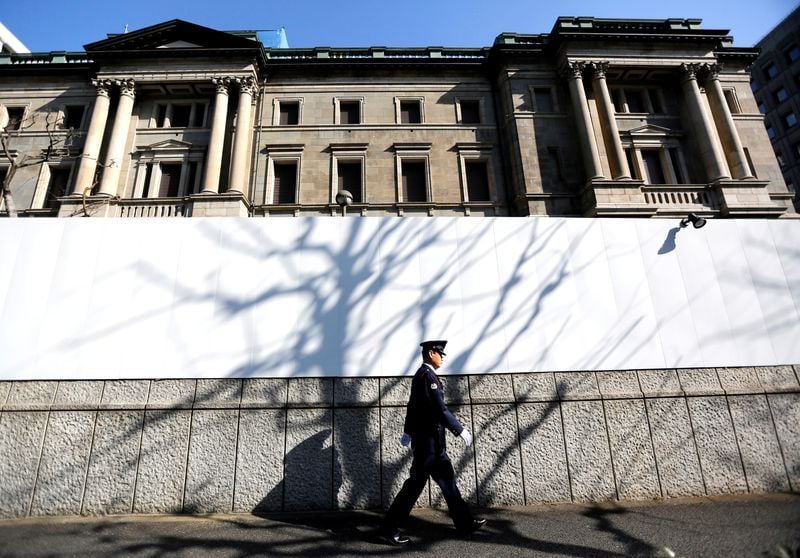