PARIS (Reuters) – French authorities are in talks with planemaker Airbus that could lead to the expansion of a record multi-national bribery settlement agreed in 2020, prosecutors said on Tuesday.

French publication Mediapart reported that Airbus was facing an investigation into alleged bribery in the sale of 21 jets to Libya in 2007, part of a wider probe into links with Libya under late leader Muammar Gaddafi.

Mediapart said Airbus is close to a new settlement – known in France as a Public Interest Agreement or CJIP, which typically involves fines in return for suspending criminal charges – with the PNF financial prosecutor over past dealings in Libya.

“I can confirm discussions are underway with Airbus with a view to concluding a CJIP concerning matters that are an extension of those involved in the 2020 CJIP, but which could not be treated at that time,” a PNF spokesperson said by email. The prosecutor declined further comment.

A person familiar with the discussions confirmed they concerned dealings with Libya, asking not to be named because the talks remain confidential until an agreement is formalised.

In 2020, Airbus admitted in jointly agreed statements with prosecutors to extensive past use of bribes and agreed to pay a record 3.6 billion euro ($3.6 billion) fine to France, Britain and the United States, including 2.1 billion euros to French authorities.

The 2020 French CJIP cited corruption of foreign officials, fraud and money laundering in the sale of jets and satellites.

That came after a four-year probe that highlighted the use of a global network of intermediaries and disguised payments spread over several years, sparking dozens of satellite legal disputes between Airbus and former agents dubbed “business partners”.

The planemaker has undergone sweeping management changes since the original probe began in 2016 and says it now has a state-of-the-art compliance system. It remains under court-approved monitoring of its activities until early next year. 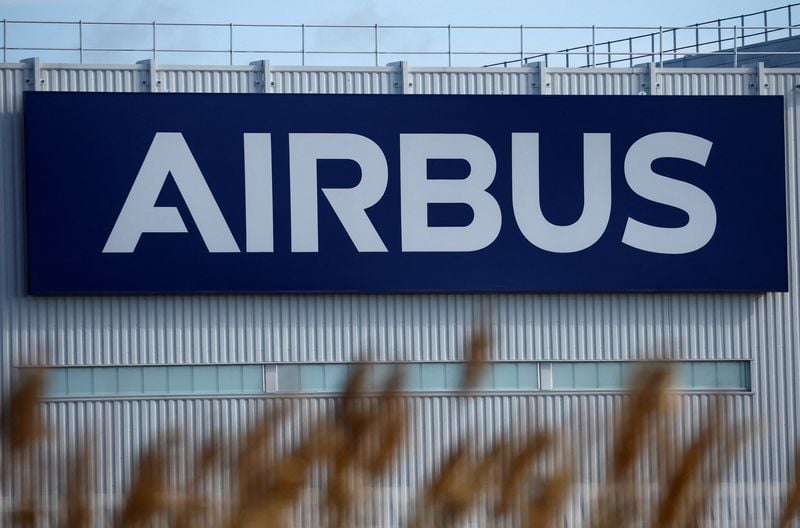