(Reuters) – The Ontario government said on Tuesday it was raising the real estate speculation tax for foreign buyers to 25% from 20% under a plan to tackle a housing crisis in Canada’s most populous province.

“For too many Ontarians, including young people, newcomers and seniors, finding the right home is still too challenging,” provincial Housing Minister Steve Clark said in a statement.

Ontario, home to Canada’s financial capital of Toronto, is projected to have more new households than new homes by 2030, according to Canada’s national housing agency.

The 25% tax rate would be applicable across the province and is designed to discourage foreign speculation in Ontario’s housing market, the provincial government said in the statement.

The government’s housing plan also includes proposals to freeze, reduce or exempt fees associated with new home construction as well as allowances for up to three residential units to be constructed on some land zoned for single homes.

Housing prices surged more than 50% during the COVID-19 pandemic, driven by low interest rates, a desire for more space and speculative activity.

Although home prices are softening after sharp increases in interest rates by the Bank of Canada, higher mortgage qualifying rates are still keeping some would-be-buyers out of the market.

To curb speculation, the federal government has also put in place a temporary ban on foreign buyers starting in January.

(Reporting by Ismail Shakil in Ottawa; Editing by Josie Kao) 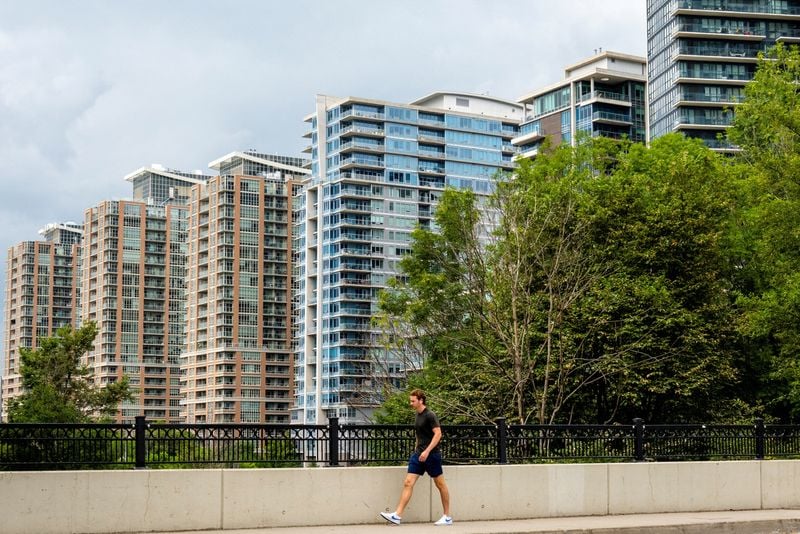