Chipotle’s menu prices were about 13% higher in the quarter versus last year. But companies that can pass those prices on to customers are raising outlooks even as consumer sentiment worsens amid record inflation and fears of a coming recession.

The California-based chain’s comparable sales jumped 7.6% in the third quarter ended Sept. 30, while analysts on average had expected a 7.3% rise, according to Refinitiv IBES.

Even so, traffic fell about 1% and “we continue to see a widening of trends by income level, with the lower-income consumer further reducing frequency,” said Chief Executive Officer Brian Niccol during a call with investors.

“We’ve got to treasure every guest because… it’s going to be a tougher environment for the consumer going forward,” he said.

However, customers making over $75,000 a year have increased how often they come, in particular to try out new limited time menu items including Garlic Guajillo Steak, Chief Restaurant Officer Scott Boatwright said in an interview.

The company is using special offers in its digital loyalty program to draw customers, including a “free queso” promotion this past weekend for delivery, which led to more transactions, he said.

While concerns around demand at U.S. restaurants have been mounting due to decades-high inflation, analysts have noted that sales bounced back in the third quarter after a slowdown in June, as gas prices eased from peaks and grocery costs climbed at a faster pace.

The chain is also expanding in Canada and small U.S. towns, driving growth by opening 43 new restaurants during the quarter, including 38 with a so-called “Chipotlane” drive-through option – a format the company said was performing well.

(Reporting by Deborah Sophia in Bengaluru and Hilary Russ in New York; Editing by Deepa Babington and Richard Pullin) 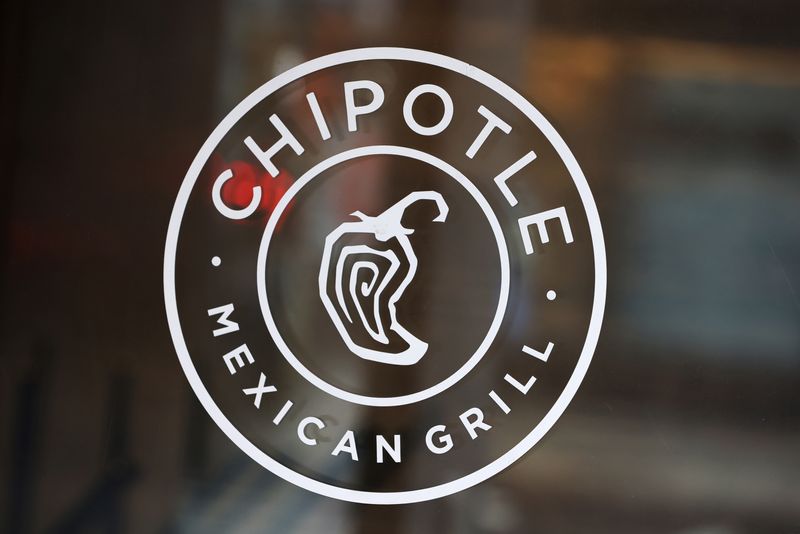 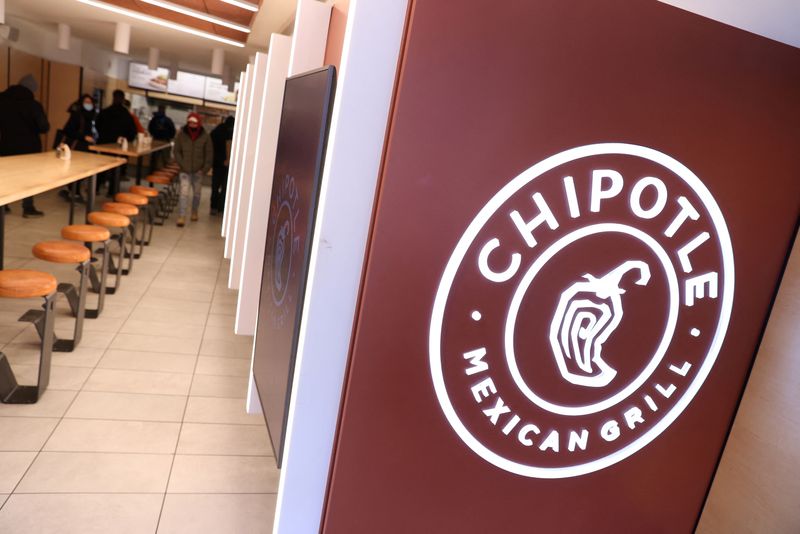 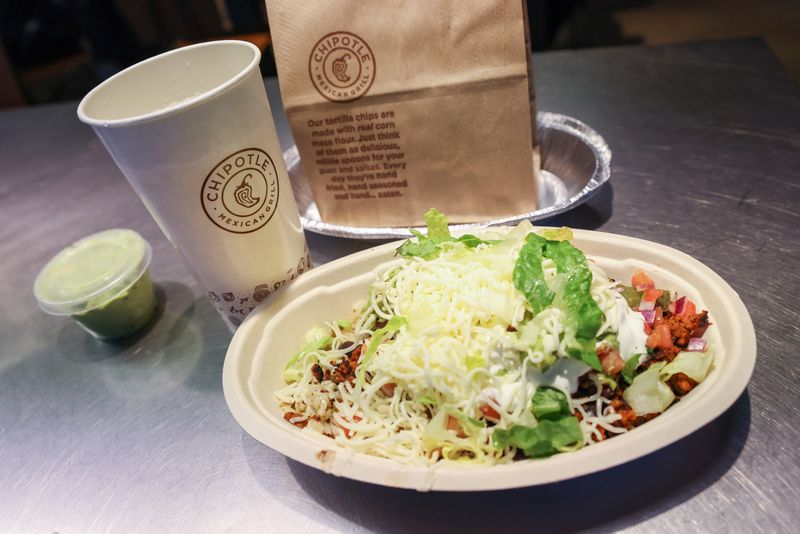