LONDON (Reuters) – A former Barclays banker has raised a claim for damages against the bank over sexism and a failure to adjust her working hours to about 4 million pounds ($4.6 million) from 560,000 pounds, a court document seen by Reuters on Tuesday showed.

Anca Lacatus, an analyst in the rates options structured trading department from 2016 to 2020, won an employment lawsuit against the bank last year in which she argued her line manager used sexist language and that she had to work 40-48 hours per week on average while suffering from progressive endometriosis.

Although she lost her claim for unfair dismissal or breach of contract in September 2021, her success in the sexist element of her claim – which centred on her line manager using the term “birds” to refer to female employees – was seen as a victory for women battling “banter” in London’s financial centre.

Lacatus is now claiming compensation for the unlawful conduct she succeeded on in the lawsuit in further hearings at the East London Employment Tribunal.

She alleges that Barclays’ failure to provide her with time and respite impaired her ability to function and prevented her from being better able to seek medical help.

“The claimant … submits there is no other reason she did not further pursue her health concerns other than the exhaustion and impaired ability to function caused by the excess hours she worked,” a court document laying out her submissions showed.

Barclays has accepted that Lacatus is entitled to compensation after Employment Judge John Crosfill ruled that using the term “birds” for women was “plainly sexist” and that the bank should have made reasonable adjustments to her working hours.

But Barclays alleged that her attempt at “gratuitous inflation” of her claim was opportunistic, would be costly and time-consuming to explore in court and would have no reasonable prospect of success, a Barclays’ court filing showed.

The bank denies she was unable to seek adequate medical treatment earlier because of her work.

Jamie Susskind, a lawyer representing Barclays, told a hearing on Tuesday at the East London Employment Tribunal that the bank could not have been more accommodating when she needed time off for medical appointments. 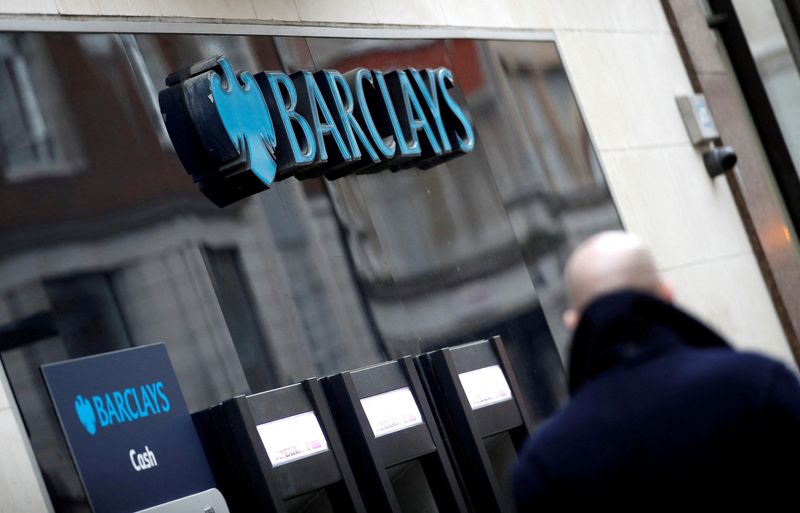