Michelin, which makes tyres used in cars, aircraft, bicycles and industrial equipment, still expects an operating income from its main business to reach over 3.2 billion euros ($3.2 billion) this year. The tyre industry is still grappling with pandemic-related supply problems exacerbated by the war in Ukraine.

The group now expects the total impact of inflation – from raw material prices, transportation, labour costs to energy – included in the cost of goods sales to amount to between 2.5 to 2.6 billion euros this year, finance chief Yves Chapot said in a call.

This includes an increase of between 100 to 200 million euros more than it had anticipated in July due to the rise in energy prices alone, he added.

He said that in the fourth quarter, markets are expected to be weaker than in 2021, except for original equipment in the group’s passenger car segment. Sales rose 20.5% year-on-year to 7.44 billion euros in the third quarter. Analysts polled by the company expected sales of 7.16 billion euros. The group’s passenger care tyre market grew by 1.4% in the nine months to September, boosted by recovery in demand for its original equipment tyres in North America and China, it said in a statement. It added that replacement tyre markets remained stable, but were temporarily impacted by rising imports from Asia.

This sudden inflow during the summer, which the group attributes to recovery in maritime transportation, will not however have an immediate impact on the group’s pricing policy, Yves Chapot said. 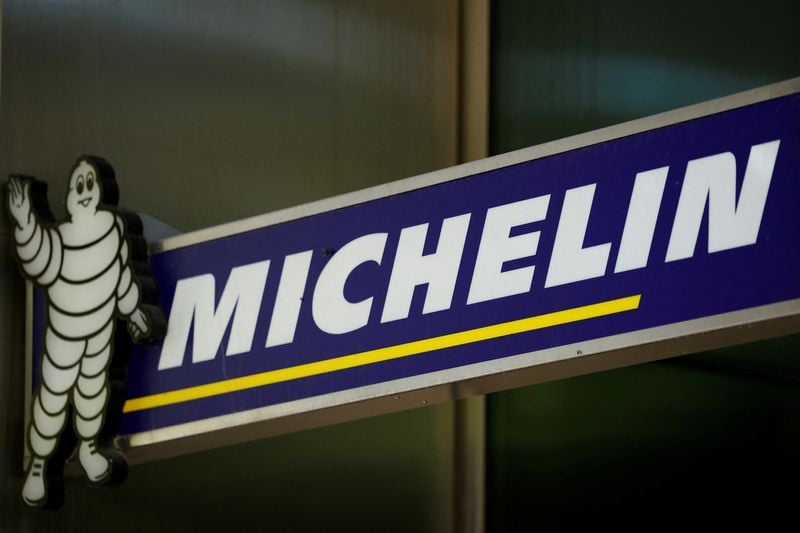