“In the past everything grew and there were returns. But this model is no longer viable,” Sen said, laying out his realignment of the firm following his appointment on Oct. 1.

Regarding Elliott Investment Management’s stake in the company announced last week, Sen said: “We have already been in contact with Elliott.”

Fresenius management will include the opinion of investors regarding the future of the company in its considerations, he said, adding that no banks had been mandated for the sale of its hospital operator Helios.

(Reporting by Emma-Victoria Farr, editing by) 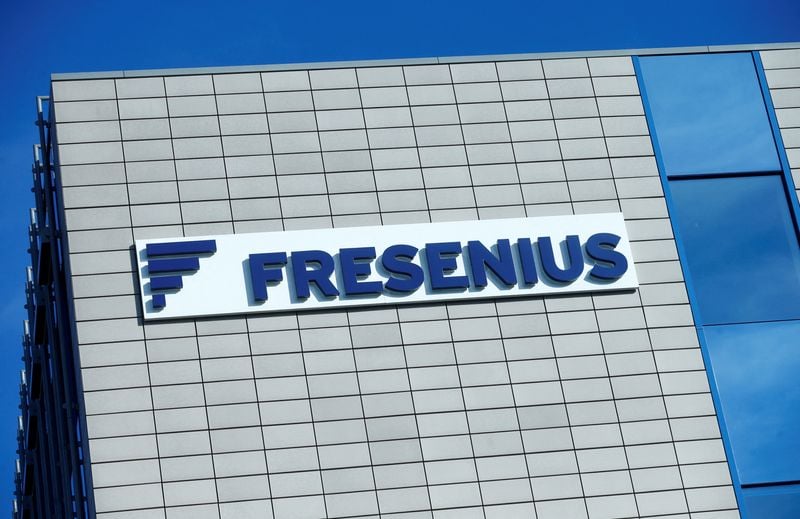