By Joseph White and Paul Lienert

DETROIT (Reuters) -Investors cheered a solid third quarter at General Motors Co as the automaker’s performance and confidence tamped down growing fears of a global recession.

GM shares were up nearly 2% in early trading on Tuesday as the company’s strong North American truck sales and prices drove a higher quarterly profit that beat analysts’ estimates.

While investors have been concerned that a U.S. economic slowdown could hurt demand for new vehicles, Chief Financial Officer Paul Jacobson said on Tuesday: “We haven’t seen any direct impact on our products. Pricing remains strong. Demand remains strong.”

Wedbush analyst Dan Ives in a research note called the results a “major step in the right direction for the Detroit stalwart.”

Chief Executive Mary Barra was more measured on a call with analysts Tuesday, describing the current operating environment as “challenging,” while noting a “gradual improvement” in supply chains, including semiconductor chips.

Barra said the company “completed and shipped nearly 75% of the unfinished vehicles we held in the company inventory in June.”

GM’s upbeat comments were in marked contrast to Ford Motor Co’s warning in mid-September that inflation-related supplier costs were running about $1 billion higher than expected and that it would have 40,000 to 45,000 vehicles in inventory lacking parts.

Diluted earnings per share in the third quarter of $2.25 topped estimates for $1.88.

The company said 90% of its operating profit came from North America, where it earned $3.9 billion mostly from trucks and SUVs. GM boosted prices on vehicles sold in North America by an average of $2,678 per vehicle.

GM has received 170,000 reservations for the new Chevrolet Silverado EV pickup, which arrives at U.S. dealers next spring.

Barra said the company will ramp up EV production more slowly than anticipated, due to a “slightly slower launch” of battery and cell production. It now plans to build a total of 400,000 EVs in North America through early 2024, about six months later than planned.

GM said it continues to negotiate supply agreements and direct investments in raw materials to help drive EV growth beyond 2025.

Its majority-owned Cruise automated driving unit now expects revenue of $1 billion in 2025, said GM, which plans to begin operating a robotaxi service in three cities by the end of this year.

The automaker posted a loss of $497 million on Cruise during the quarter, with a cumulative year-to-date loss of $1.4 billion. 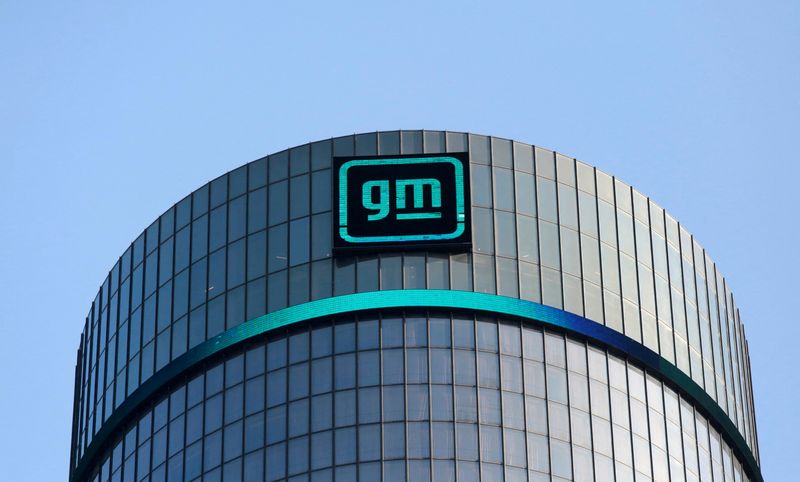