KRASNOGORSK, Russia (Reuters) – U.S. basketball star Brittney Griner’s Russian lawyer said on Tuesday that she and her team hoped she could be released in a prisoner exchange with the United States.

He said the legal team would speak with Griner in the next few days, and that it would be for the American to decide whether she wanted them to pursue a further appeal. 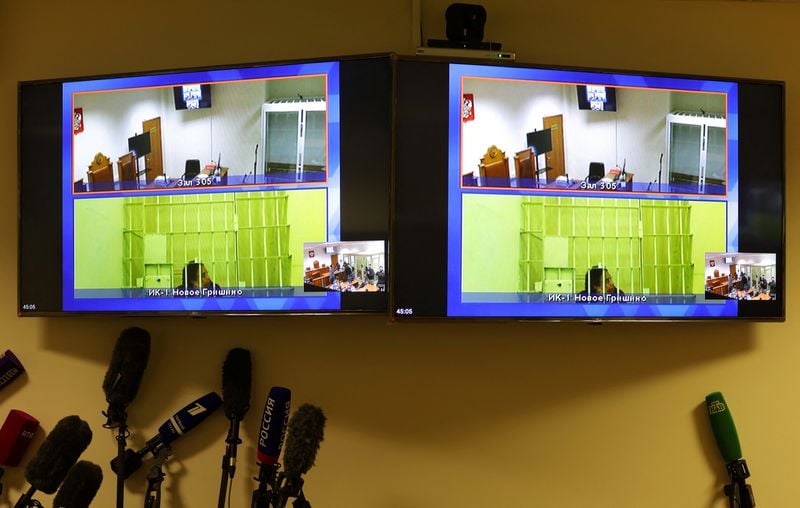