By Lawrence White and Anshuman Daga

LONDON/SINGAPORE (Reuters) -HSBC named Georges Elhedery as its new chief financial officer on Tuesday in a surprise move that puts the former head of its investment bank in pole position to eventually succeed Noel Quinn as CEO.

The change came as HSBC’s shares were knocked by a 42% slide in third quarter profit, the result of loan losses and charges from the sale of its French business as it seeks to placate investors including China’s Ping An Insurance Group.

HSBC stock, which fell as much as 8%, was on track for its worst single day performance since April 2020 as investors digested the sudden CFO shift and muted performance forecasts.

Lebanese-born Elhedery, who is a French passport holder, took a six-month sabbatical from HSBC in January, citing a desire to travel with his family and explore personal interests.

Quinn said that while departing CFO Ewen Stevenson had done a good restructuring job over three years, the London-headquartered bank had succession in mind, effectively putting 48-year-old Elhedery at the front of the queue to be CEO.

“There is no change in strategy as a consequence of these leadership changes,” Quinn, 60, said. “This is about how the group executive committee is positioned with potential succession options for the future,” he told Reuters.

Former investment banker Stevenson, 56, who will leave HSBC next year, told Reuters he was “looking forward to some time off and thinking about future options”.

“Stevenson was undoubtedly seen as doing a great job amongst the investor community,” said John Cronin, analyst at Goodbody.

“His exit is most certainly a surprise and it smells of a fallout at the top management level in terms of direction of travel for HSBC – which will raise many questions,” he said.

HSBC posted a pretax profit of $3.15 billion for the three months ended Sept. 30, although this was down from $5.4 billion a year ago, it was well above analysts’ forecasts.

However, HSBC spooked analysts by saying its net interest income in 2023 would be less than previously forecast, despite a benign interest rate environment, due to weakness in the pound.

The results also included a $2.4 billion hit from the sale of HSBC’s business in France, part of a wider strategy to excise parts of its once globe-spanning empire to boost profits.

Quinn said that regulatory approval has been filed for the sale of its Russia business, which Reuters reported in July it would sell to Expobank.

HSBC has come under pressure from its largest shareholder Ping An to explore options including spinning off and listing its mainstay Asia business to increase returns.

The turnover at the top for HSBC reflects in part the challenges of improving profits at a sprawling bank whose fortunes are closely tied to global interest rates, and to Asia’s economy where it makes the bulk of its profits.

Rising rates traditionally buoy bank profits as they can make more from lending than the sums they pay to savers, but the current picture is clouded by the threat of an economic downturn that could cause hefty losses for lenders.

HSBC’s net interest income swelled by 30% to $8.6 billion, the highest in eight years mainly due to rising interest rates, but the bank said NII in 2023 would be above $36 billion, below previous guidance of above $37 billion.

HSBC also said performance was affected by credit provisions of $1.1 billion, more than expected and compared with the release of $659 million of cash reserves set aside for expected credit losses in the same quarter a year ago.

The bank also faces a darkening outlook in its key market of China, after President Xi Jinping’s appointment of loyalists sparked a share selloff this week on fears Beijing will continue its growth-stifling zero-COVID strategy.

“China is an important market not just for HSBC but the world, and we are keen to see the economy continue to develop,” Quinn told Reuters when asked how the COVID-busting lockdowns are hitting growth and HSBC’s business.

Quinn later told a news briefing that reshuffle had no impact on his own desire to remain as CEO, saying he hoped to be at the helm for “many years”. 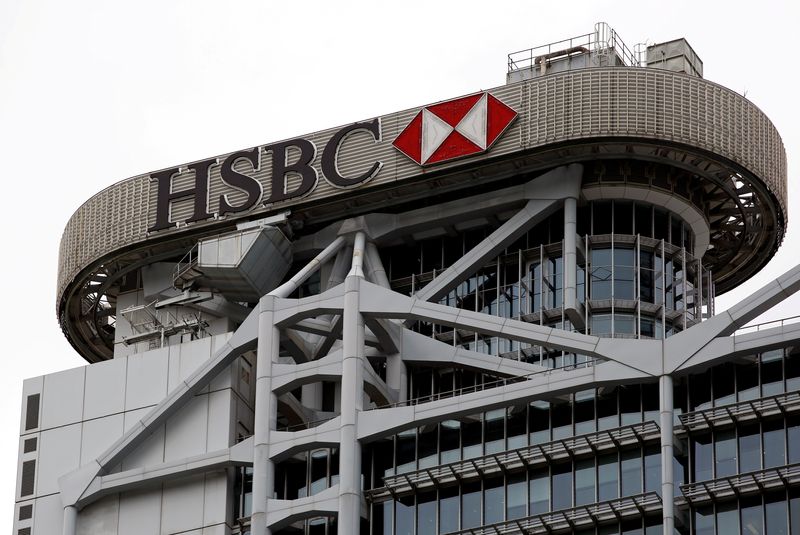 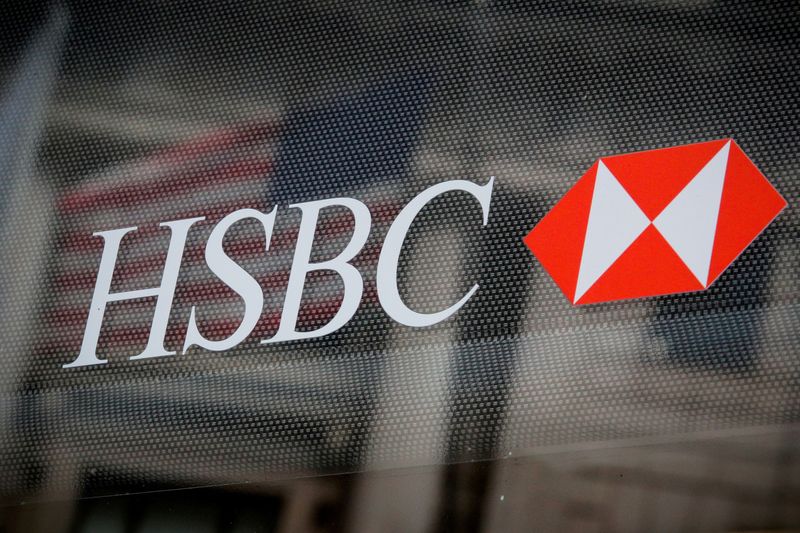 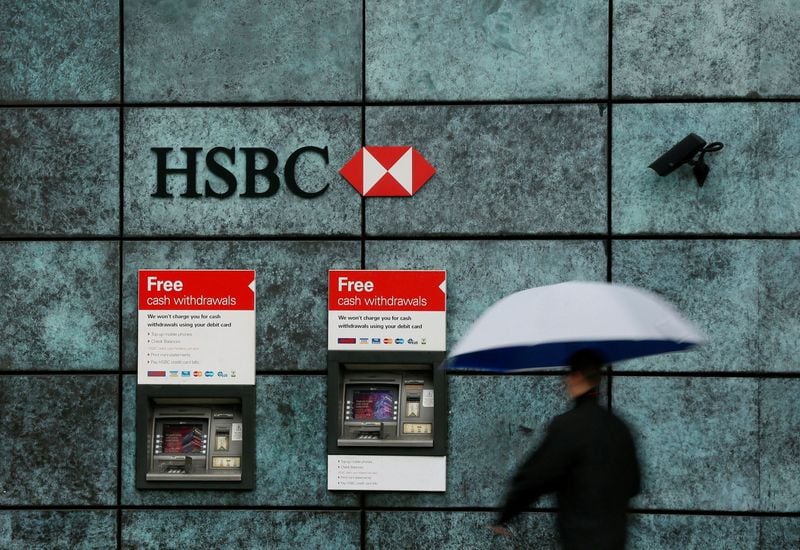 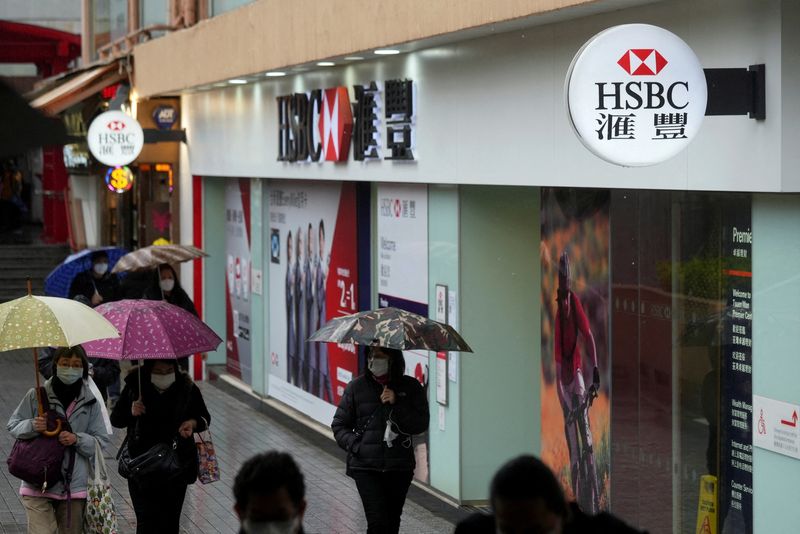