MADRID (Reuters) -Zara owner Inditex has agreed to sell its stores in Russia to UAE-based Daher Group, though it did not rule out returning to the country if circumstances change, the Spanish clothing company said on Tuesday.

Inditex closed its over 500 stores in Russia in March following Moscow’s invasion of Ukraine on Feb. 24 and subsequent Western sanctions.

The Kremlin considers the United Arab Emirates and a number of other Gulf and Asian nations as friendly countries whose companies are encouraged to do business in Russia.

The terms of the deal, which were not disclosed, will allow a “substantial number” of jobs to be preserved, Inditex said in a statement, as the transaction includes the transfer of most store lease contracts.

Inditex added that the 216 million euro provision for Russia and Ukraine made in the first half of 2022 “substantially covers the impact of the group’s cessation of activity in the Russian Federation”.

Provided landlords approve the change in ownership, the Spanish firm said its premises could be adapted to accommodate Daher’s operations. A company source told Reuters that Daher Group is Emirati.

The Lebanese Daher family runs Beirut-headquartered retail company Azadea, which has had a partnership with Zara in the Middle East since 1998 and works with other major global brands.

Another Spanish fashion retailer, Mango, said this year it was in talks with local partners in Russia to hand over the shops it had temporarily closed in March.

Zara’s main global rival H&M said in July it would wind down its business in Russia. 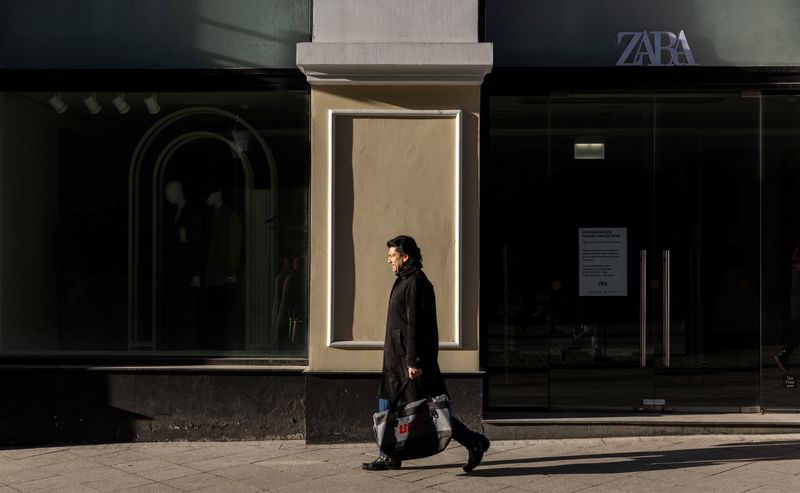 Brazil’s next defense minister is a political veteran, respected by military