(Reuters) – L’Oreal SA has been sued by a Missouri woman who alleges she developed uterine cancer as a result of using the French cosmetic company’s hair-straightening products.

The lawsuit, filed Friday in federal court in Chicago, came days after a study from the U.S. National Institute of Environmental Health Safety (NIEHS) finding that hair-straightening products may significantly increase the risk of uterine cancer among frequent users.

The plaintiff, Jennifer Mitchell, said she was diagnosed with uterine cancer in 2018, after using L’Oreal’s products since about 2000, when she was 10. She is asking the court to order L’Oreal to pay unspecified money damages and to pay for medical monitoring.

Diandra Debrosse Zimmermann, a lawyer for Mitchell, said her firm already has other clients in similar circumstances. She said there would likely be more lawsuits in the future, as “many women will be coming forward in the coming weeks and months to seek accountability.”

L’Oreal did not immediately respond to a request for comment.

Uterine cancer is the most common gynecologic cancer in the United States, according to federal government data, with rates rising, particularly among Black women. NIEHS researcher Che-Jung Chang said last week that the new study could be particularly relevant to Black women because they tend to use hair straighteners more frequently and beginning at earlier ages than people of other races.

Mitchell, who is Black, accuses L’Oreal of deliberately marketing its hair-straightening products to Black women and girls and failed to warn of risks, despite knowing since at least 2015 that they contained potentially dangerous chemicals.

The company “profited, significantly” from “unethical and illegal conduct that caused plaintiff to purchase and habitually use a dangerous and defective product,” the lawsuit said. 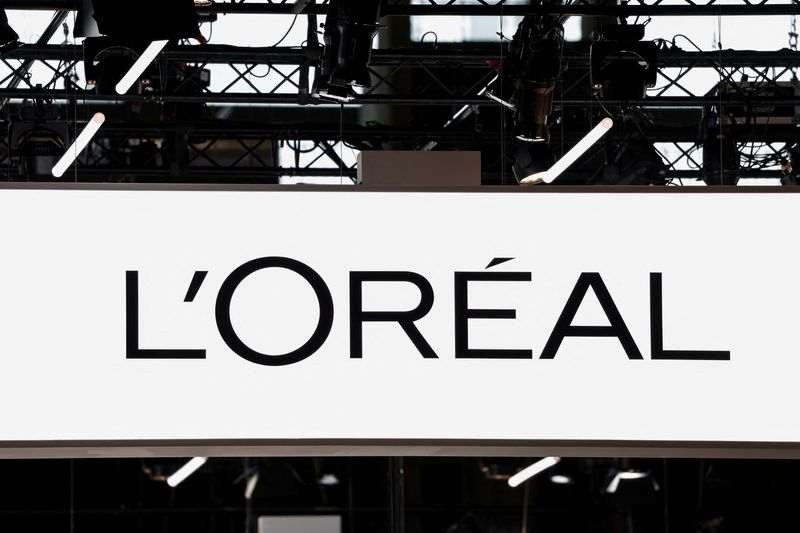