Less than two months after Rishi Sunak lost the race to become Britain’s Prime Minister, the 42-year-old former finance minister is now set to take the hot seat. Markets have welcomed Sunak’s appointment, with sterling creeping towards a one-month high and gilts rallying on the news.

The former hedge fund boss was the markets’ pick for the role, but now comes the hard part as investors await Finance Minister Jeremy Hunt’s budget on Oct. 31 to plug a black hole in Britain’s public finances that is expected to have ballooned to as much as 40 billion pounds ($45.2 billion).

More upheaval may be on the horizon for the yen as the BOJ is expected to maintain its ultra-low interest rates at a two-day policy meeting ending on Friday, to support the fragile economy.

Japanese Finance Minister Shunichi Suzuki insists the two policy objectives – monetary easing to get wage growth up and intervention to defend the yen – are not contradictory. Investors see a dissonance.

Elsewhere, China stocks clawed back some of their losses. Monday’s sell-off, which came as global investors exited Chinese assets on increased fears over economic growth, has created an opportunity for investors, according to analysts at JPMorgan.

President Xi Jinping secured a precedent-breaking third term following a week-long congress, and introduced the new Politburo Standing Committee stacked with loyalists. Investors have been worried that growth will be sacrificed for ideology-driven policies.

On the corporate side, earnings season is well and truly upon us, with reports from UBS, SAP and Novartis likely to paint a better picture of how companies are faring. 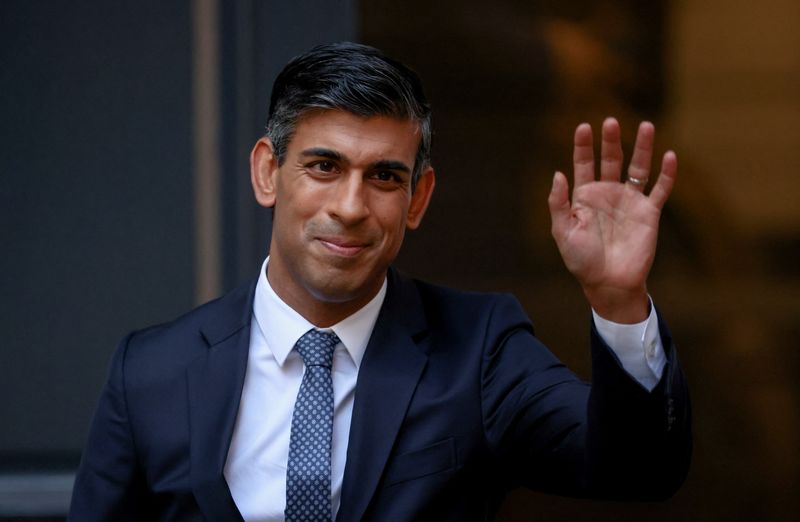