ROME (Reuters) – The new Italian government faces some of the toughest challenges since World War Two and the economy could sink into recession in 2023, Prime Minister Giorgia Meloni said on Tuesday in her maiden speech to parliament.

Meloni said her government would have to spend heavily on curbing the impact of the energy price crisis, which meant it would have to delay some expected measures from the 2023 budget, which must be presented next month.

She added that her right-wing, nationalist coalition would ensure public ownership of major infrastructure, such as motorways and airports. She also promised to introduce gradual tax cuts and to reduce red tape.

Meloni quoted a forecast from the International Monetary Fund predicting the economy will shrink by 0.2% in 2023. She added that the Italian Treasury was more optimistic, expecting growth of 0.6% in its most recent forecast.

(This story has been corrected to make clear that Italian Prime Minister Meloni said the country might fall into recession next year, not that it definitely will) 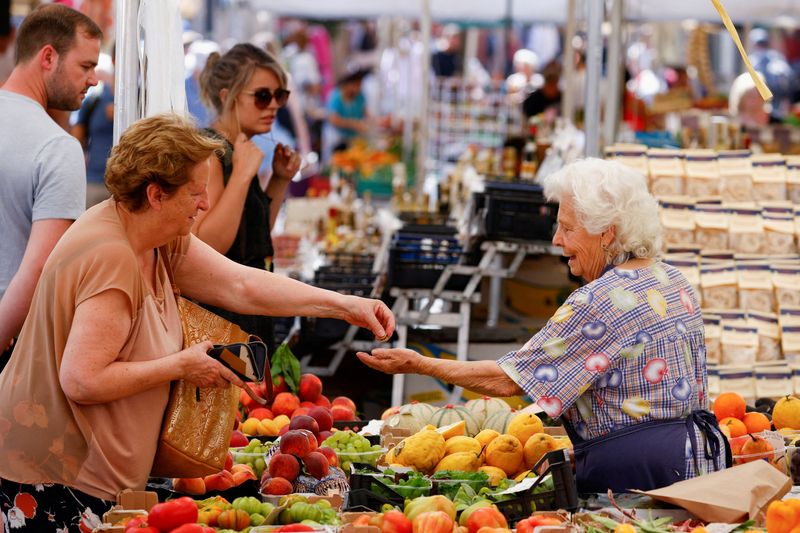