The firm, which ended metals production at its Slovaco plant in Slovakia in September due to high power costs, last month also cut output at two of its plants in Norway, citing market uncertainty and a decline in demand.

“The war in Ukraine, high energy prices, and concerns around inflation and increasing interest rates continue to add uncertainty and impact growth forecasts for 2022 and 2023,” Hydro said in a statement.

“In the extrusion market, the demand for the industrial, and the building and construction segments have weakened into the third quarter, while growth in automotive demand is improving slightly as supply chain issues are easing,” it said.

While global production of the light-weight metal, used in packaging, transport, construction and electronics, is expected to lag consumption this year, the worldwide supply of aluminium looks set to slightly outstrip demand in 2023, Hydro said.

Aluminium prices on the London Metal Exchange rose sharply in early 2022, hitting record highs above $4,000 a tonne, but have since fallen to trade at $2,178 on Tuesday.

The company’s share price rose last year as the global economy recovered from the pandemic, but has since declined amid recession fears and is down 10.2% year-to-date, lagging a 5.6% fall in the Oslo benchmark index. 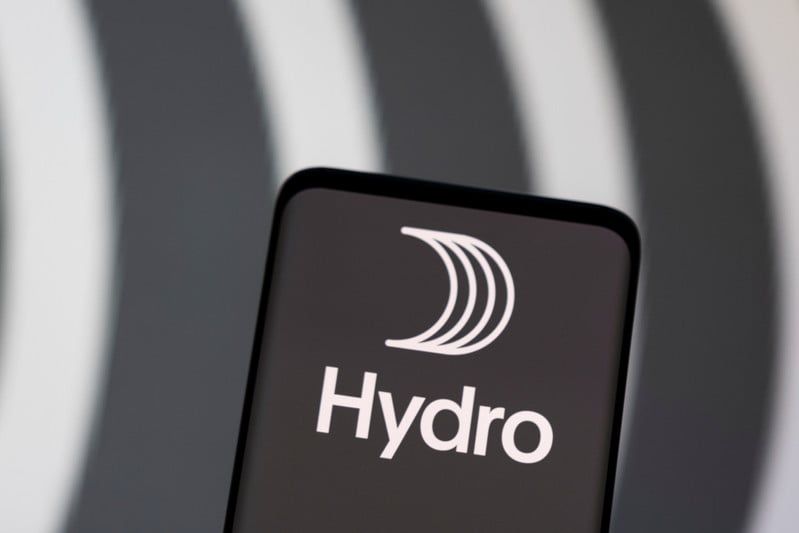