For Novartis, which reports results in dollars, a strong U.S. currency was also a drag on the value of sales generated outside the United States.

Novartis said it still expected sales and core operating income to grow at a “mid single digit” percentage, when excluding currency swings, but it again lifted its earnings guidance for generic-drugs unit Sandoz, which will be spun off next year.

Driven by sales of cheaper versions of biotechnology drugs that lost patent protection, the division’s core operating income is now expected to grow by a “low single digit” percentage. The previous outlook was for earnings at the unit to be broadly flat.

Quarterly Gilenya sales fell a currency-adjusted 24% to $507 million, below a consensus of $555 million. 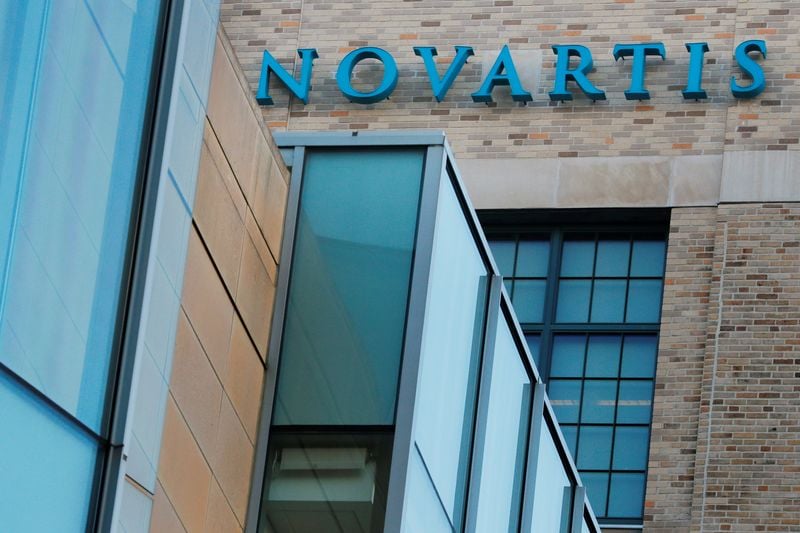